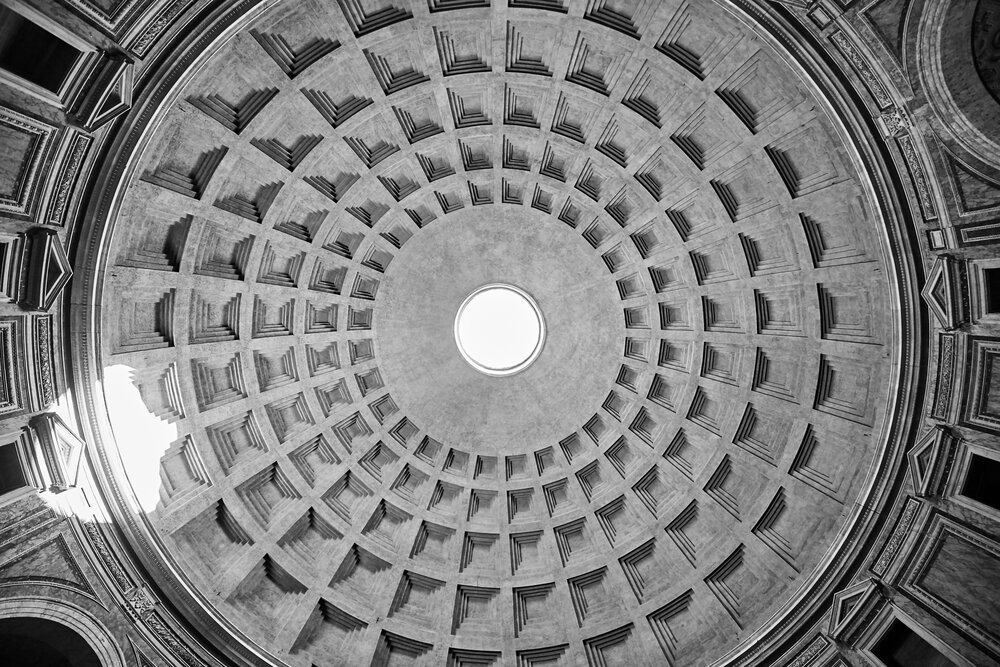 To some, it means action.

It is the year after the beginning of the War of 1812. A reluctant Congress had still NOT paid for a standing army. Congress relied on militias and did NOTHING.

A year later, the British burned what would be our White House. 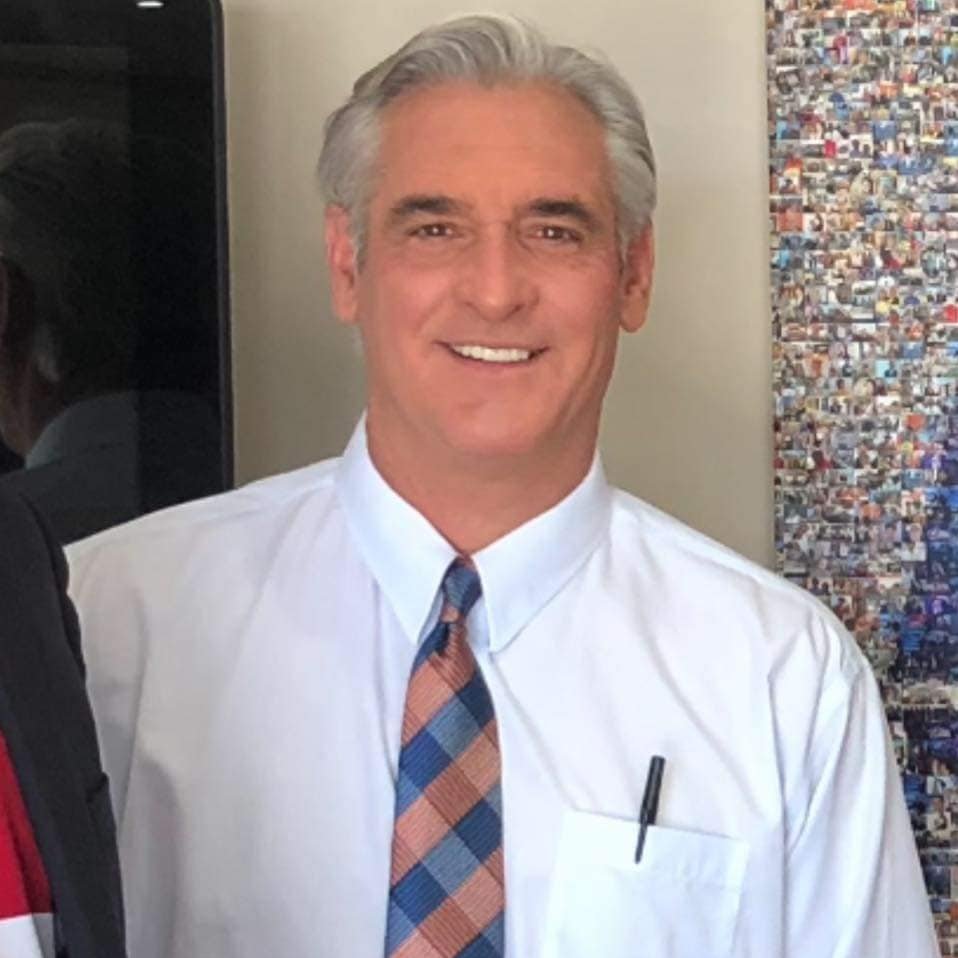 Kevin has been a news anchor at TV stations all around the country for more than 30 years. He is an Edward R. Murrow Award winner, a Press Club and AP Association winner in several markets along with the anchor of a Lone Star Emmy Award winning broadcast in Beaumont, Texas. Kevin has been a board member of the Habitat for Humanity Re-Store, the Press Club of Southeast Texas, the Bob Hope Center, the Mental Health Association. He’s a proud worker for the annual March of Dimes Baby Shower and Food Bank of SETX drives. Kevin is a tireless worker for the YMBL and a supporter of charity causes like the Special Needs summer camp for kids in Ottine, Texas and the Rotary Club Soap Box Derby for youth scholarships. He’s been a server at Some Other Place and a collector at Goodwill. Kevin contributes to the Lone Survivor Foundation for injured veterans. He’s a proud father of two girls.