Category: From the Left 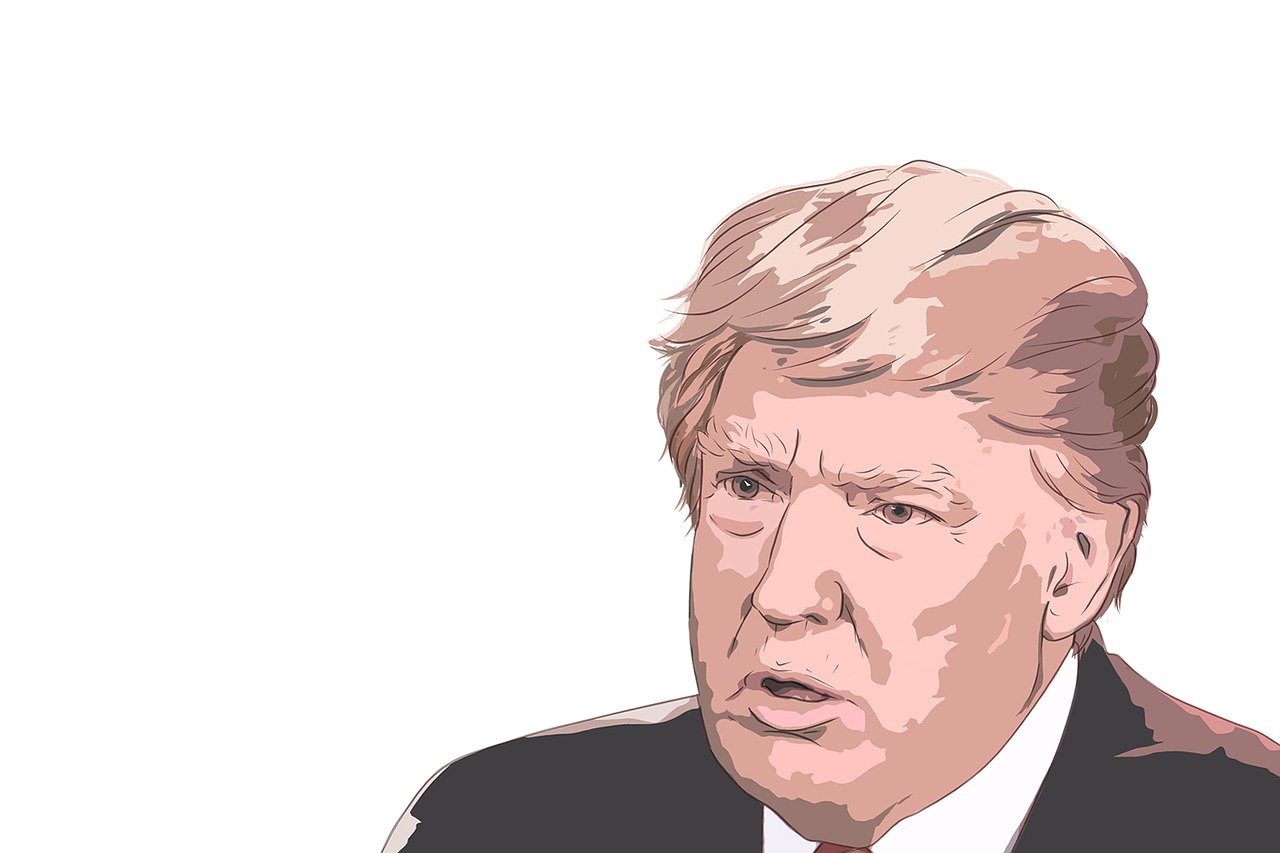 No matter your political persuasion, Americans have long held to the Trumanism on the office of the President.

Unfortunately, Donald Trump thinks that does not apply to him.

When asked if his administration shouldered any of the blame, Trump did what he is quick to do, blame his predecessor for any failings. This has become a common occurrence of this Administration, taking credit for any success and deflecting any blame.

Never mind that the President repeatedly was warned since late December of a potential outbreak. Never mind that when the outbreak started on our shores he refused to act, instead calling it a “Democratic Hoax” to rob him of reelection.

But none of that is ultimately of much concern to most Americans.

Most Americans want to see a President that is on the ball. They want to see one that is mobilizing the full weight of the Federal Government to fight this.

Americans want to know that their government is more concerned with the public welfare than the health of Wall Street and Q2 profit reports.

I am trying to give Trump the benefit of the doubt. I am assuming that he is acting this way to give Americans hope that the crisis will soon be over.

I want a reason to support the President.

Harry Truman was right, whatever happens on your watch as President is ultimately his fault. As the captain of the ship of state, Trump will be judged for everything that happens from the time he took his oath and the time the next President takes his oath.

All I can say, Mr. President, is man up, take some responsibility and tell us you are on the ball.

Americans can handle a few mistakes, but to make them and then blame everyone else, that is not what the man in the Oval Office does.