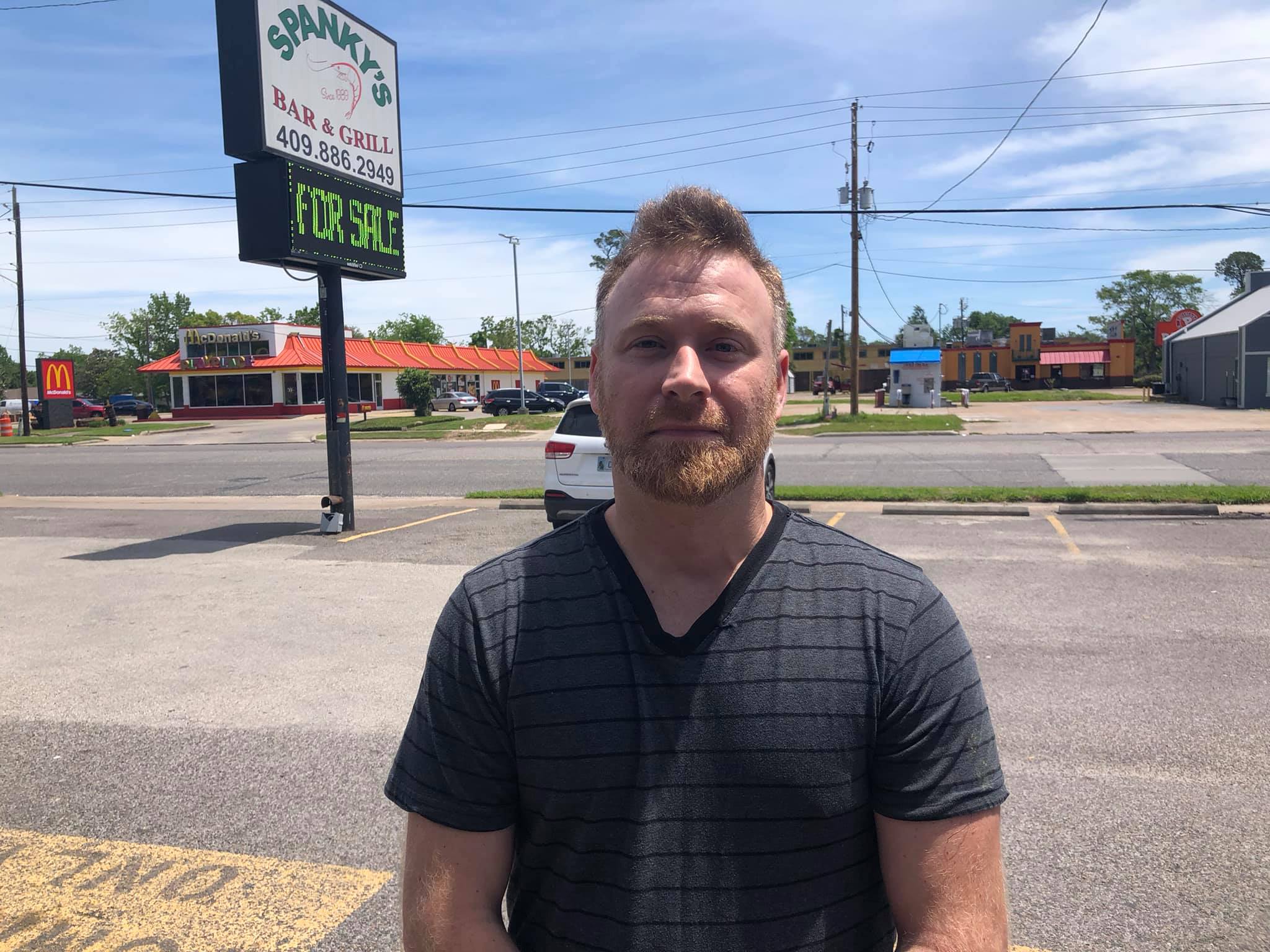 An Orange man has been cleared of bank fraud and 2 counts of conspiracy charges. We DON’T HEAR OFTEN ENOUGH ABOUT THE GUY FREED of charges.

The charges against Jacob Brown were dismissed because there is NOTHING THERE. How does this stuff get to prosecution? Brown’s boss gave him checks that bounced and HE got accused.

The charges sat there without merit for 10 months AFTER the Purple Heart recipient and Marine/US Army vet spent 6 days in jail.

Brown told us today, “I committed no crime. My boss wrote me a bad check, remember. I’m as much the victim as the store clerk.

Now, Brown has some decision to make.

“Yes I will seek civil action. For my pain and suffering. My name and reputation was blasted. My rights were violated on numerous occasions.”

After ten months of waiting, Brown’s court proceeding today to determine that the charges had been dismissed took about 30 seconds.