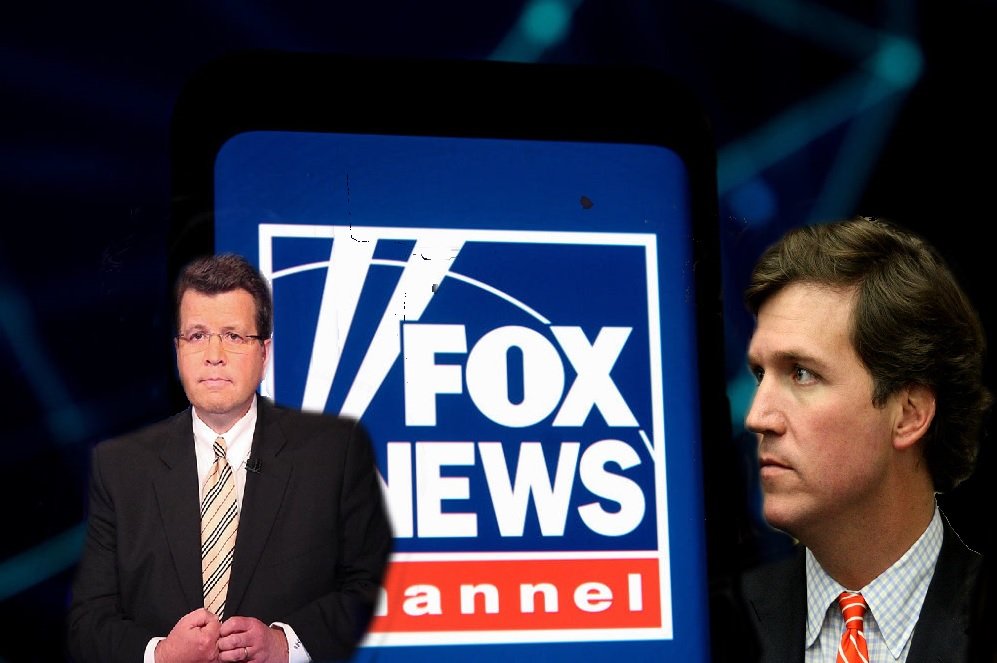 It seems to have started with Arizona when the Associated Press and Fox News were the first two media outlets to call the race for Joe Biden.

Since then, Fox has supposedly suspended and possibly canceled Piro for raising questions about voter fraud in the 2020 Election.

The most recent string in a growing change in the way that Fox is covering Trump happened on Monday (November 9th), when Fox Host Neil Cavuto cut away from a press briefing by White House Press Secretary, Kayleigh McEnany.

“Whoa, whoa, whoa. I just think we have to be very clear: she’s charging the other side as welcoming fraud and illegal voting unless she has more details to back that up, I can’t in good countenance continue to show you this,” Cavuto said.

Tucker Carlson later would counter on his show,

“In a democracy, you cannot ignore honest questions from citizens. It’s not allowed.”

Carlson is just a handful of Fox Anchors who has not seemed to abandon Trump.

Rupert Murdoch’s media empire seems to be actively seeking to distance itself from Trump, with Fox and several of his other conservative outlets switching their messaging in the days from a Pro-Trump stance, to a more reserved, and at times openly hostile stance.

“This is a very strange turn of events,” an unnamed source in the Trump Camp stated, “after all, Fox’s ratings are in due to the support President Trump has given them in the last 4 plus years. He made them what they are.”

The person went on the state that Trump will not be as friendly to Fox in his Second Term.

“The President rewards loyalty,” she said, “and Fox has shown itself to be just another mouth piece for the deep state.”