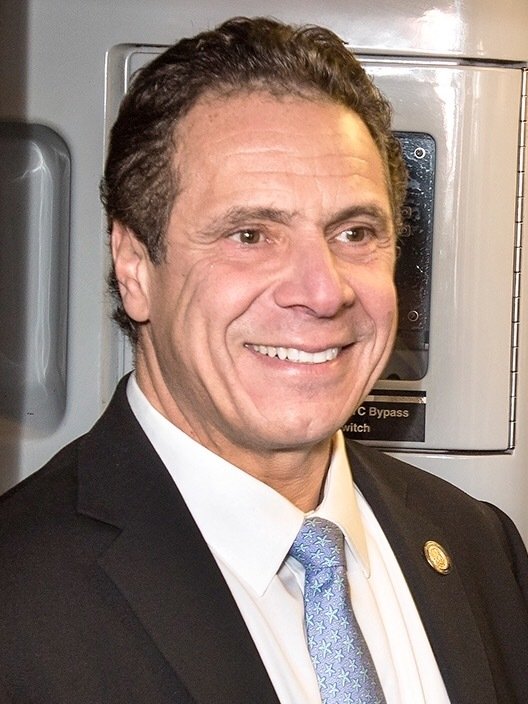 An investigation into sexual misconduct allegations into 3 termed Democratic Governor Andrew Cuomo could have the power to compel him to testify according to an article by the New York Times.

Cuomo, who sprang to national prominence during the COVID outbreak has become the source of controversy after at least two women have come forward with accusations of sexual harassment.

In addition to this, Cuomo is the center of an ongoing federal probe into his withholding of nursing home death numbers.

Letitia James, the New York Attorney General is expected to hire an outside law firm to perform the investigation this week.