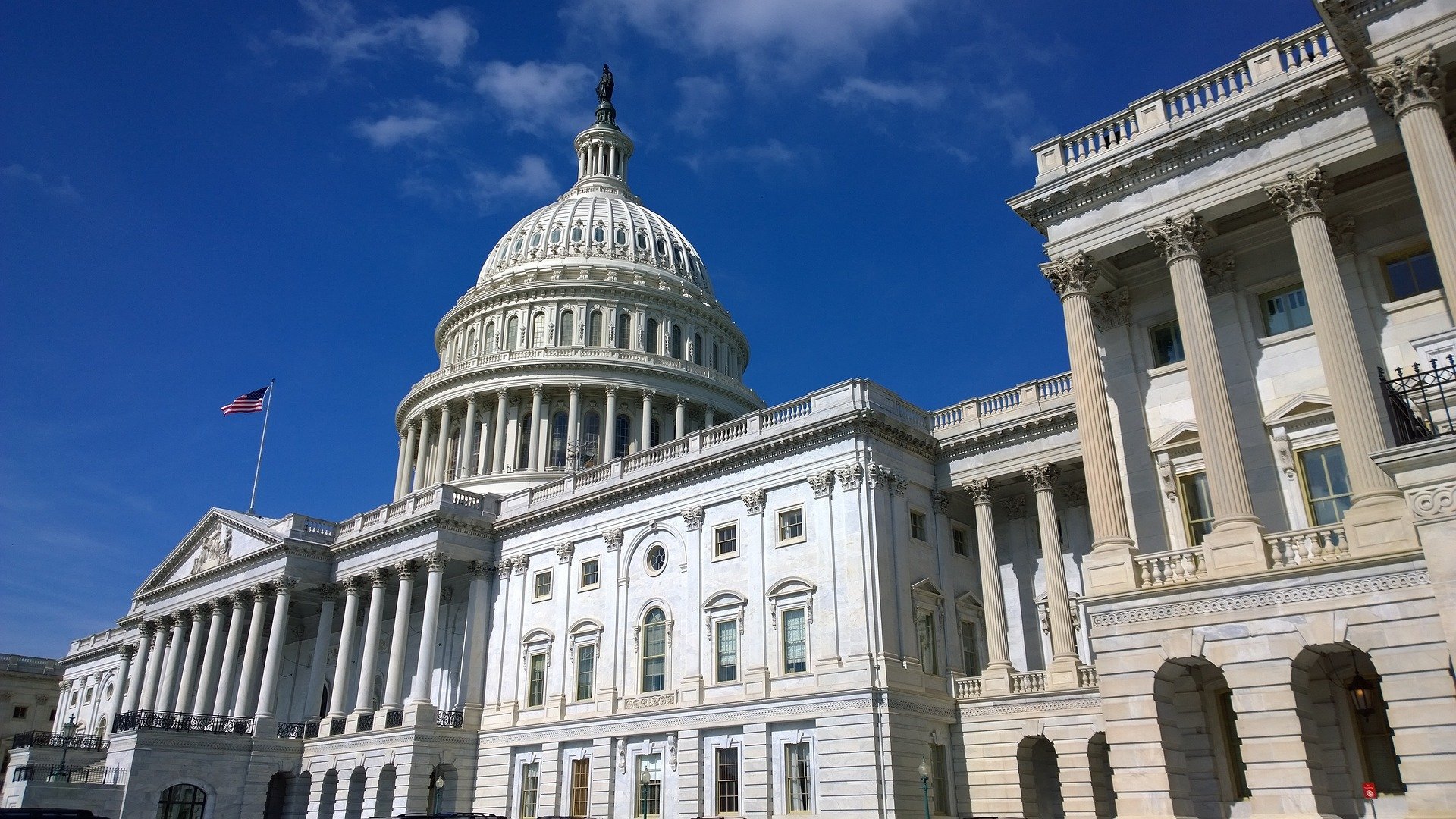 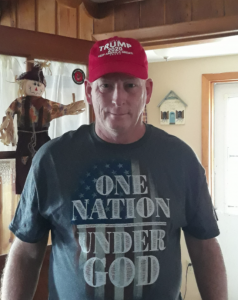 In November last year, the Dems came out of the elections as if they had the power of a mandate because they controlled the WH and both houses of Congress. Never mind that they had a 50/50 split in the Senate and only held the House by 8 members.

They were going to get rid of the Senate filibuster, make DC a state, pack the Supreme Court, and shove legislation down the Conservatives’ throats. Nancy and Chick were large and in charge!

Boy did they make fools of themselves. I thought that the GOP had a problem with getting things done when they were in control. But the current Democrat-led Congress is charting a new course in ineffective leadership.

It is especially apparent right now in the infrastructure legislation. Everybody celebrated when the Senate declared they had a bipartisan infrastructure bill. Biden claimed that it proved he could bring both sides together.

But leave it to Nancy, and Biden himself, to screw it all up. The Senate can pass the $1T+ bill all they want, but Nancy is holding her ground on moving that bill along in the House ONLY if the Senate passes the $3.7T “human” infrastructure bill. They are wanting to do it through budget reconciliation like they did earlier this year on another bill.

But Nancy just will not concede that the Senate does not have the 50 votes required to get this done in the Senate because Joe Manchin and Kristen Sinema has let it be known that they are not in favor of the $3.7T plan just like they have stood in the way of packing the court and getting rid of the filibuster. They both have big problems with the hefty price tag on the second bill. I guess they still do not believe them when they say “no”.

Nancy and Chuck are leading their parts of Congress in a way that reminds me of what it would look like to watch a monkey hump a football. And in doing so they prove that Biden is incapable of getting the 2 sides to work together.

But that is ok with me. Having a stalled Congress is in the best interest of all of America. When will this DC train wreck end?