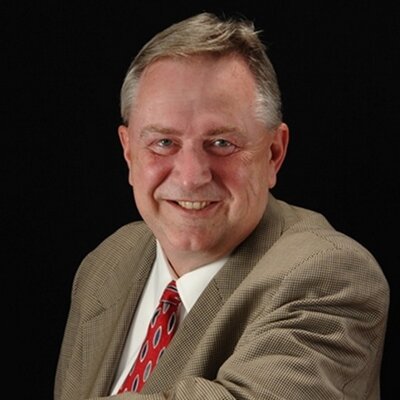 The wife of jailed former Congressman Steve Stockman has made a dramatic appeal to the President for help amid the coronavirus outbreak.

Patti Stockman says her husband, an inmate at the Beaumont federal prison unit, has reason to fear for his life because of several confirmed cases of the disease within the prison system.

Patti argues against what she calls an unjust prosecution by the Obama Department of Justice. She says in a videotape released to 1813 that unfair DOJ attacks are, “something you have witnessed yourself.”

Stockman asks that her husband be pardoned from a “sentence” that would become a “death penalty. And a death penalty in short order.”