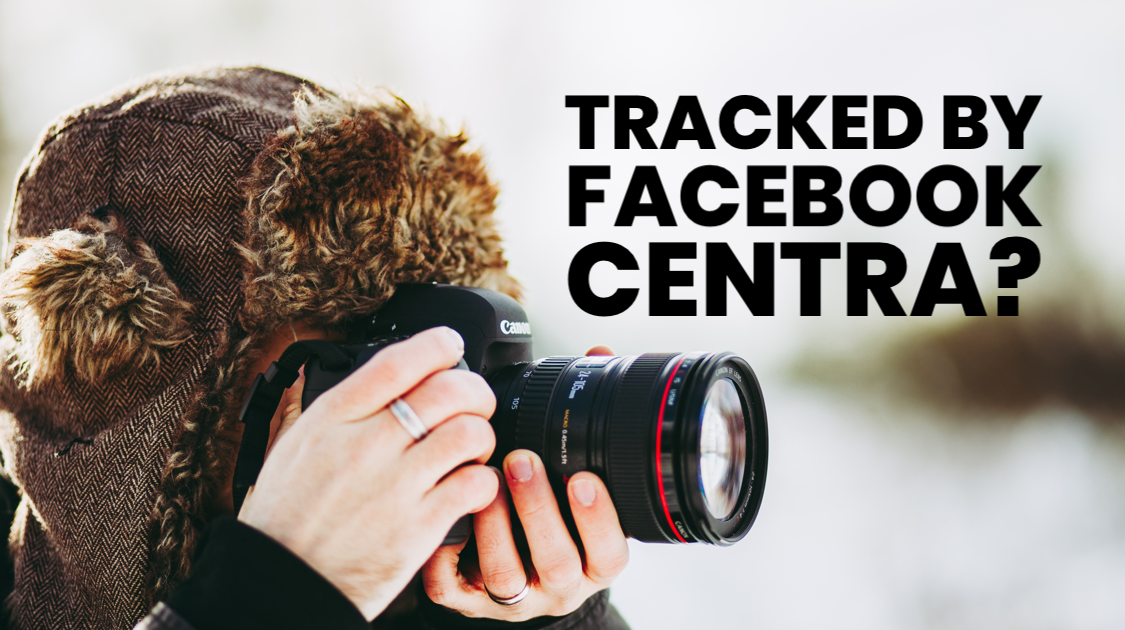 Its a word that should NOT leave the American conversation.

Centra is very probably part of the reason you’ve been kicked off Facebook so much lately.

Revealed yesterday on Capitol Hill by Missouri U.S. Senator Josh Hawley, Centra was described as a program that tracks Facebook users. And not just when you’re on Facebook. Almost ALL THE DIGITAL TIME.

Hawley said, “Centra tracks different profiles that a user visits, their message recipients, their linked accounts… Centra also uses behavioral data to monitor users’ accounts, even if those accounts are registered under a different name.”

The Senator believes the program then goes on to track your associates and friends. And photographs are believed to be “marked” – and can be tracked even outside Facebook.

In testimony, Hawley asked CEO Founder Mark Zuckerberg if Centra is used to enforce its “community standards” regulations. Zuckerberg yammered to a final, “I do not know because I’m not actually familiar with the name of that… I’m sure we have tools that help us with our platform and community integrity work, but I am not familiar with that name.”

Well, THAT can be investigated with a subpoena. And while Zuckerberg denies knowledge of the (evidently) “super-secret” name of the program, one would think Z would have an inkling about its existence. Is it possible someone at Facebook is developing massive programs that Z doesn’t know about?

And what does this incredibly sophisticated tracking tool do to society? How is it used? And possibly the most momentous question for a free society – who gets the information gleaned?

Facebook later confirmed the existence of Centra to Fox News Channel Anchor Tucker Carlson. And Carlson, in typical fashion, fearlessly reported as much. But back to the hearings from earlier in the day, because it was at that point that the most illuminating of information may have been disclosed.

After Zuckerberg had been asked in the hearings a THIRD TIME about Centra we heard a remarkable thing.

Zuckerberg is quoted saying he would be happy to get more info on Centra later but that, “… I am limited in what I can — what I am familiar with, and can share today.”

One is “limited” in sharing when one is unwilling to unveil information that would hurt a friend, or reveal a source.

I don’t SEE anyone outside my window but possibly I should never again utter the name Centra!