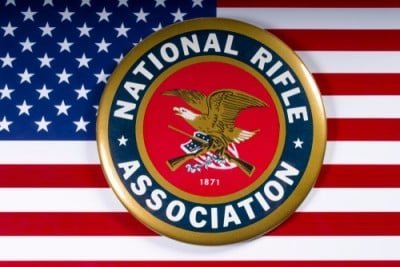 The NRA had sought to file for bankruptcy and incorporate in Texas.

New York Attorney General Letitia James’ office argued against this and asked to dismiss the petition, saying the NRA’s decision to file for bankruptcy in Texas and be incorporated as a Texas corporation was a legal maneuver “remove the NRA from regulatory oversight.”

The New York AG released this statement on Twitter:

#BREAKING: A judge has ruled in our favor and rejected the @NRA's attempt to claim bankruptcy and reorganize in Texas.

The @NRA does not get to dictate if and where it will answer for its actions, and our case will continue in New York court.

No one is above the law.

As of yet, the NRA has not released a statement[/et_pb_text][/et_pb_column][/et_pb_row][/et_pb_section]