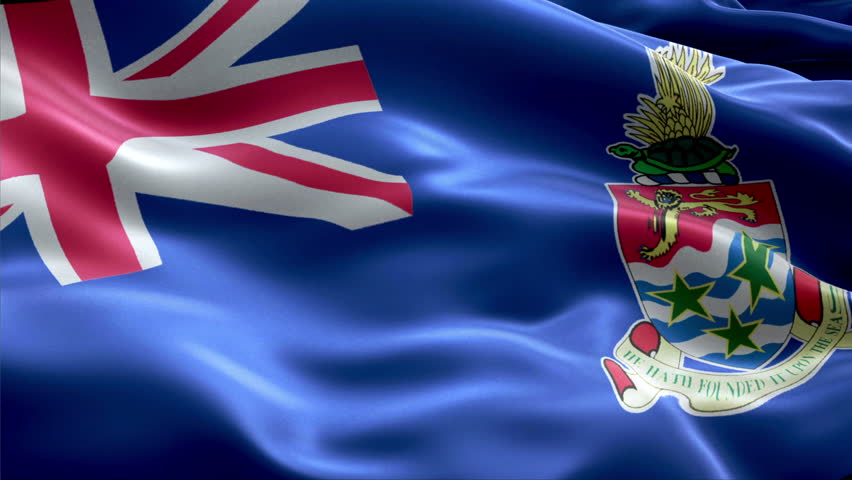 A 24 Year Old Georgia Girl has been sentenced to 4 months in a Cayman Island prison after breaking the island’s strict COVID laws.

Skylar Mack, who is enrolled as a pre-med student at Mercer University in Macon, Georgia arrived on November 24th on the island nation with her boyfriend. Under island law, she was supposed to then go into a 14-day quarantine.

The Cayman Island electronically monitors people in quarantine and when the couple went to attend a water sports event, they were arrested.

Originally they were sentenced to 40 hours of community service and a $4000 dollar fine. However, the prosecution appealed, arguing the punishment was not harsh enough and would not deter other possible violators.

Mack and her boyfriend are the first to be sentenced under a law targeting COVID-19 violators.