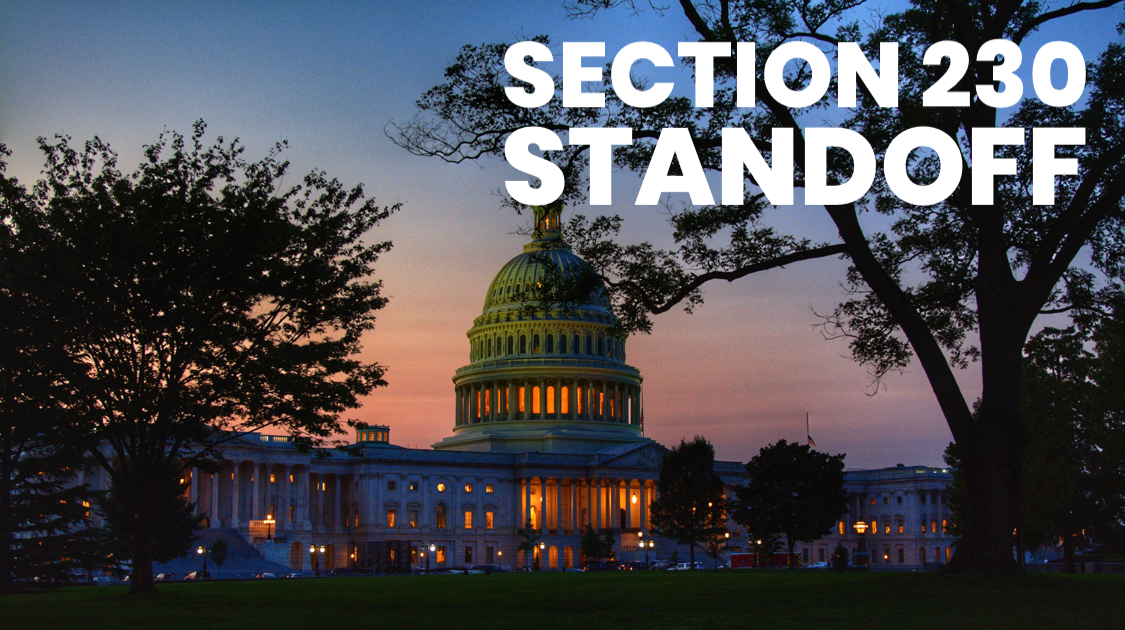 YOU got stomped by Facebook. YOU got censored over and over. And President Trump TRIED to come to your defense. So what happened?

We hear Facebook censorship horror stories every day (if you believe in the right of a free people to freely say almost anything they wish in public.)

In one SETX example a woman was put in FB “jail” for 21 days. She says her account was restricted in such a way that seems egregious if not familiar. She was re-restricted (to make a point) twice in just a 9 day period. All prior to the election. She was even fact checked for sharing a recipe, she says. At some point it just goes into harassment of conservatives.

But Trump realized all that for the prohibitions on expression that it clearly is.

Thing is – Senate Republicans did NOT even give him a chance.

President Trump threatened he would not sign the annual National Defense Authorization Act WITHOUT language to strip the social media companies of some legal protections. Protections that have essentially given the multi-billion dollar profit centers the right to allow speech that falls into “approved” channels and smash speech which might be divergent to the prevailing FB view.

Senators have railed for months about what they call abuses and censorship imposed on American conservatives by the social media services. Then when it really counted they did NOT stand against it.

Arguably the defense bill was not the right time or place. But when WILL that time arrive?

Republican U.S. Sen. James Inhofe of Oklahoma argued that he doesn’t like Section 230 of the Communications Act, but then failed to fight for the President’s 230 language in the bill.

Trump tweeted last night (Tuesday the 1st of December) that, “Section 230, which is a liability shielding gift from the U.S. to ‘Big Tech’ (the only companies in America that have it – corporate welfare!), is a serious threat to our National Security & Election Integrity. Our Country can never be safe & secure if we allow it to stand.”

But by morning it was clear even GOP Senators had gone another direction.

Yet again – Trump has NOT had the support of the same lawmakers who say they want his policy objectives enacted.