Home » Blog » its a weird world – like what a shock 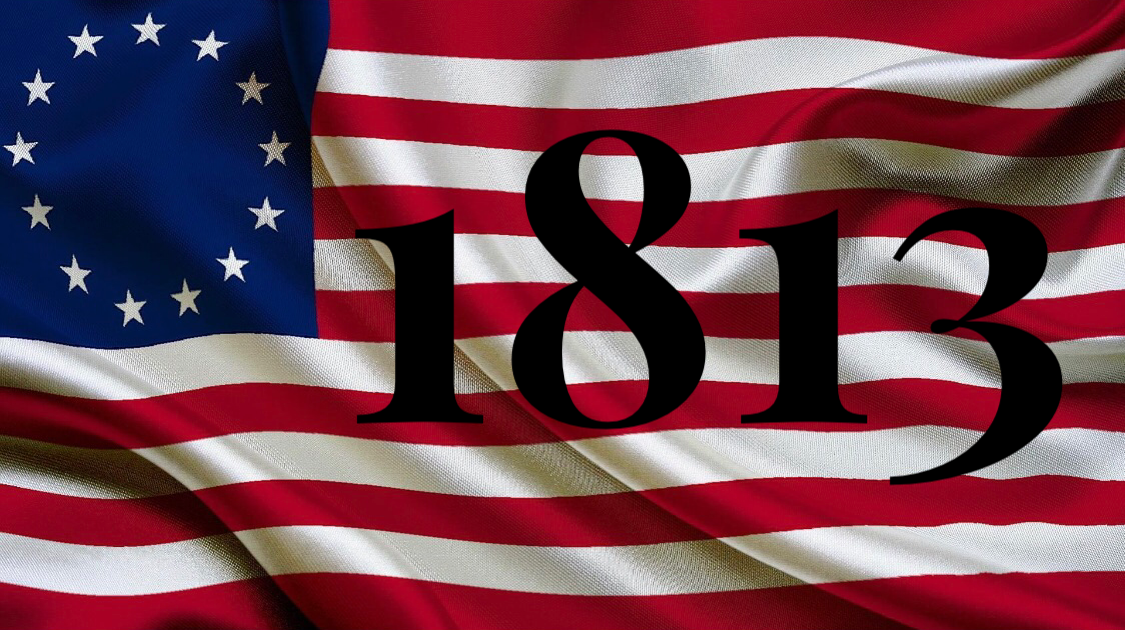 Honest reporters are starting to notice on this Hump Day that it could be very difficult for a truly fair trial to develop from the Derek Chauvin case.

Prosecutors want Chauvin BADDDDD and it barely matters to some what the facts may be. We think Chauvin is guilty of police brutality on a struggling to recover Houston native named George Floyd. Its a tragedy all the way around.

But now its clear that a potential juror who would dare breath the words ALL Lives Matter – will be automatically written off as a crackpot.

A thousand immigrants crossing the U.S. Mexico border a DAY and the Biden Administration can’t even admit we have a border CRISIS. When pressed on the question, Press Secretary Jen Psaki says, “I don’t think we need… labels.”

$3 a gallon gas at the pump by April. That’s according to GasBuddy. A lot of people have a lot of different ideas for WHY prices are rising so rapidly and yes the ice storm and more fundamental supply and demand issues are relevant. But the root REAL cause of the spike in your gas prices has to do with one thing in our minds – FEAR. Exploration and production are stifled by the Biden Administration’s new fight against drilling on leases and that sends a strong message to the producers that they are going to have an enemy in the White House. As a result, those producers are unwilling to stick their necks out. They are pulling in supply because they are fearful of President Biden’s next attack on O&G. Sad.

Just because you won’t hear it from the national msm we should tell you that another horrendous case has developed in New Jersey. Another truly sad case of a DEPORTATION that didn’t “stick.” And a terrible omen for what may lie ahead for too many Americans as the Biden Administration swings open the door to illegal immigration, flouts its re-found “catch and release” approach and even reportedly has reached out to former rejected asylees to see if they’d like to return now that Big Bad Orange has been removed.

A 34-year old Mexican national named Juan Carlos Morales-Pedraza now admits he coerced a 15-year-old girl into leaving Paterson, New Jersey with him. He is accused of forcing her to have sex with him and admits he planned to set up shop with her in Illinois for the purposes of sex.

If you are lucky, Americans, you will only get to pay for his 20 years in prison. As it stands, you may get to pay for his legal defense and then for him to run free in society again. Its why these silly immigration policies from the Democrats have real-world and heartbreaking consequences.