Home » Blog » JUNETEENTH IS A SOMBER REMINDER OF THE ROAD AHEAD 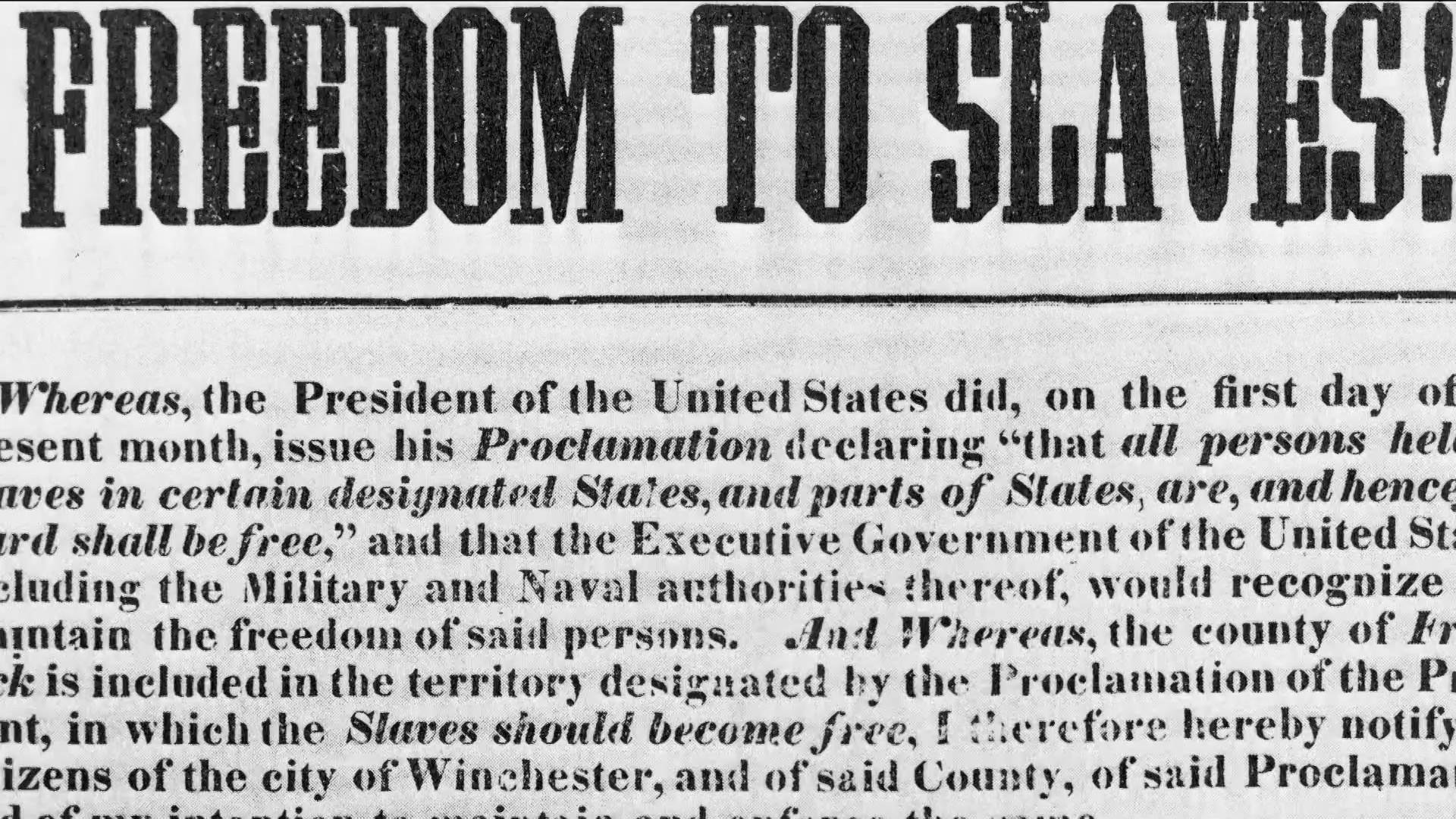 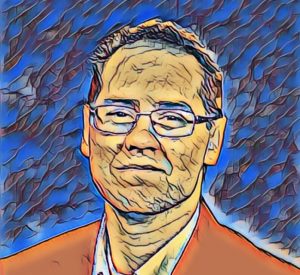 Juneteenth is no longer a uniquely Texas Holiday. And rightfully so.

A little backstory. Abraham Lincoln had freed the slaves in territories in Rebellion against the United States in 1863 with the Emancipation Proclamation.  However, until the United States had firmly retaken control of Texas, it was not enforced in Texas.

On June 19th, 1865, Union General Granger issued General Order 3, enforcing the Emancipation Proclamation in Texas. What started in Galveston in 1865 today, in 2021 has become a federal holiday.

No matter your take on such things as BLM, American’s should take EVERY opportunity to celebrate our milestones of freedom.

Whether we like it or not, the United States does not have a great track record on equality. Remember when we wrote the words in 1776, “All Men are Created Equal,” we had slavery. When we said, “We the People,” women and blacks were not included in that (well, 3/5ths of them were)

We need holidays like this to not only celebrate how far we have come but to remind us that we do have a long way to go.

America is a unique nation, and that is what makes it so great. We are not perfect, far from it. In fact, our preamble admits it when we say a reason for the Constitution is to form a “more perfect union.”

Juneteeth is a celebration of how we are now a step closer to that.

America is at a crossroads. It has a race problem. One half of the country wants to address it and correct it; another half wants to pretend it never happened, going as far as to try and illegalize even teaching that slavery or Jim Crow ever existed.

But America needs to have that conversation to move on and heal. It needs to ensure that all voices are heard. Juneteenth is just once more day of celebration of our march to a more perfect union.