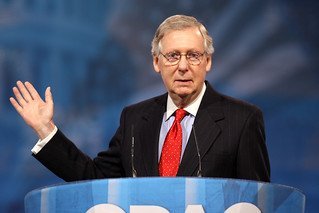 Even after conveying the possibility of an infrastructure deal with the White House exists, Senate Majority Leader Mitch McConnell added a caveat that could make a deal unlikely.

According to McConnell, any change in the 2017 Trump Tax laws is a “red line” and will not be discussed.

McConnell stated that he and House Minority Leader Kevin McCarthy told Biden, “We’re not interested in re-opening the 2017 tax bill. We both made that clear to the president. That is a red line.”

The White House had set proposals for how to pay for the President’s $4 Trillion infrastructure plan. This includes raising the corporate tax rate from 21% to 28%. The White House also wants to set a new global minimum tax for multinational corporations.

A proposal Republicans have largely opposed

The White House proposals also include other spending measures such as “Green Energy” and other climate change initiatives.

Republicans have accused the plan as being socialism disguised as infrastructure 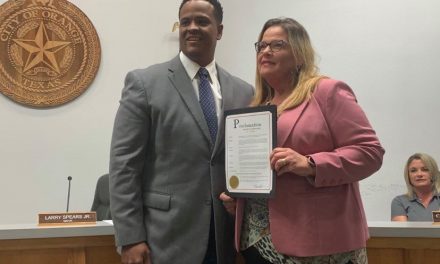 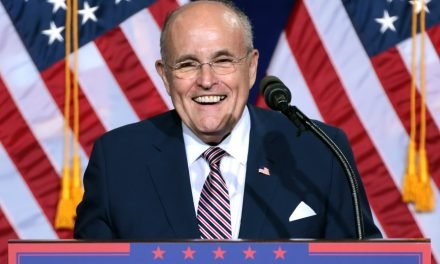 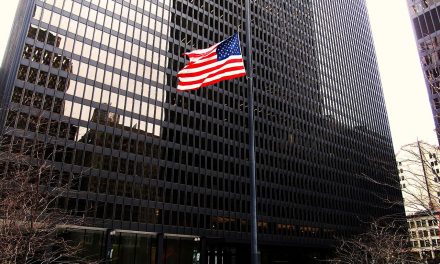 US JUDGE STRIKES DOWN TRUMP BAN ON IMMIGRANT WELFARE