Home » Blog » Michael neil: when the story is not the story 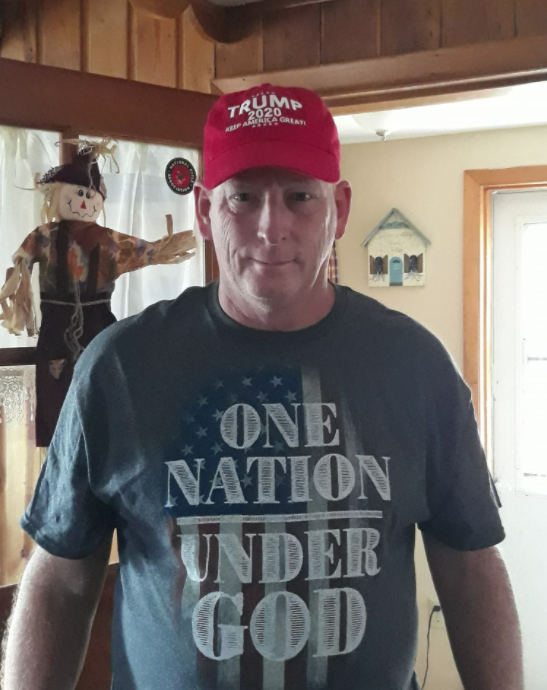 The MSM coverage of the Adam Toledo shooting in Chicago has been a great example of how the media continue to push the anti-police narrative.

Adam was a 13 yearold boy who was shot and killed by a policeman in Chicago on March 29 this year. The mainstream media seems to be okay portraying Toledo as just another “13 year-old” and a “7th grader.”

Although both of those things are true, I seriously doubt he was your run-of-the-mill 13 yearold.

Toledo was running the streets of west Chicago, which is a dangerous part of town known for its gang violence. He was on the streets at 2:30 in the morning… on a weekday… with a 21 year old felon.

Not exactly the time of day your run-of-the-mill 7th grader is out of the house. He was in possession of a gun with gunpowder residue on his hands from having shot the gun.

Now, unless they do some kind of legal hunting in the middle of neighborhoods in Chicago in the early morning, this is not exactly a run-of-the-mill situation for a 7th grader. That is because he apparently is not run-of-the-mill.

But let’s try to portray him that way since he was shot and killed and we need another martyr in life.

They want to report that the Chicago police simply shot a 13 year old with his hands in the air. Taking one still shot from the policeman’s body-camera you could easily make that agenda-driven point if you want.

I will not call Adam Toledo a thug because I do not know much about him. But the fact he was running a bad neighborhood at 2:30 on a weekday morning with a 21 year old felon, shooting a handgun and running from the police DOES make me WANT to call him a thug. But that would be racist so I will avoid using that word. But I certainly will not refer to him as just another 13 year old 7th grader. I just can’t do that.

It is indeed sad that he lost his life. But when you run from the police after firing a weapon and try to ditch the weapon there is a great chance you will get shot and killed. The odds are not in your favor.

As hated as this comment is from the people who hate the police, if Adam had done what the police said from the beginning he would probably still be with us.

The big question is – why does the MSM continue to push false narratives. What makes them so ignorant that they just can’t report the truth?

Joy Reid said “with this 13-year-old child, they didn’t wait 10 seconds before opening up on him like it was a drive-by. He didn’t wait to assess what the child was doing.” What an ignorant comment. No, they didn’t wait 10 seconds. When they see a weapon and can’t take cover they shouldn’t wait ten seconds. They should take out the threat like they are trained to do. Maybe Joy has missed the recent string of stories of police officers who have been shot lately.

Lawrence O’Donnell led his show with the story. It was all about poor Adam. You know, the unarmed 13 year old with his hands in the air who just got blown away from a mean old policeman. He showed the video. But for some reason left out the part showing the gun and somehow forgot to mention it in his report.

In both examples of this typical MSM reporting we see they are setting the country up for another good burning.