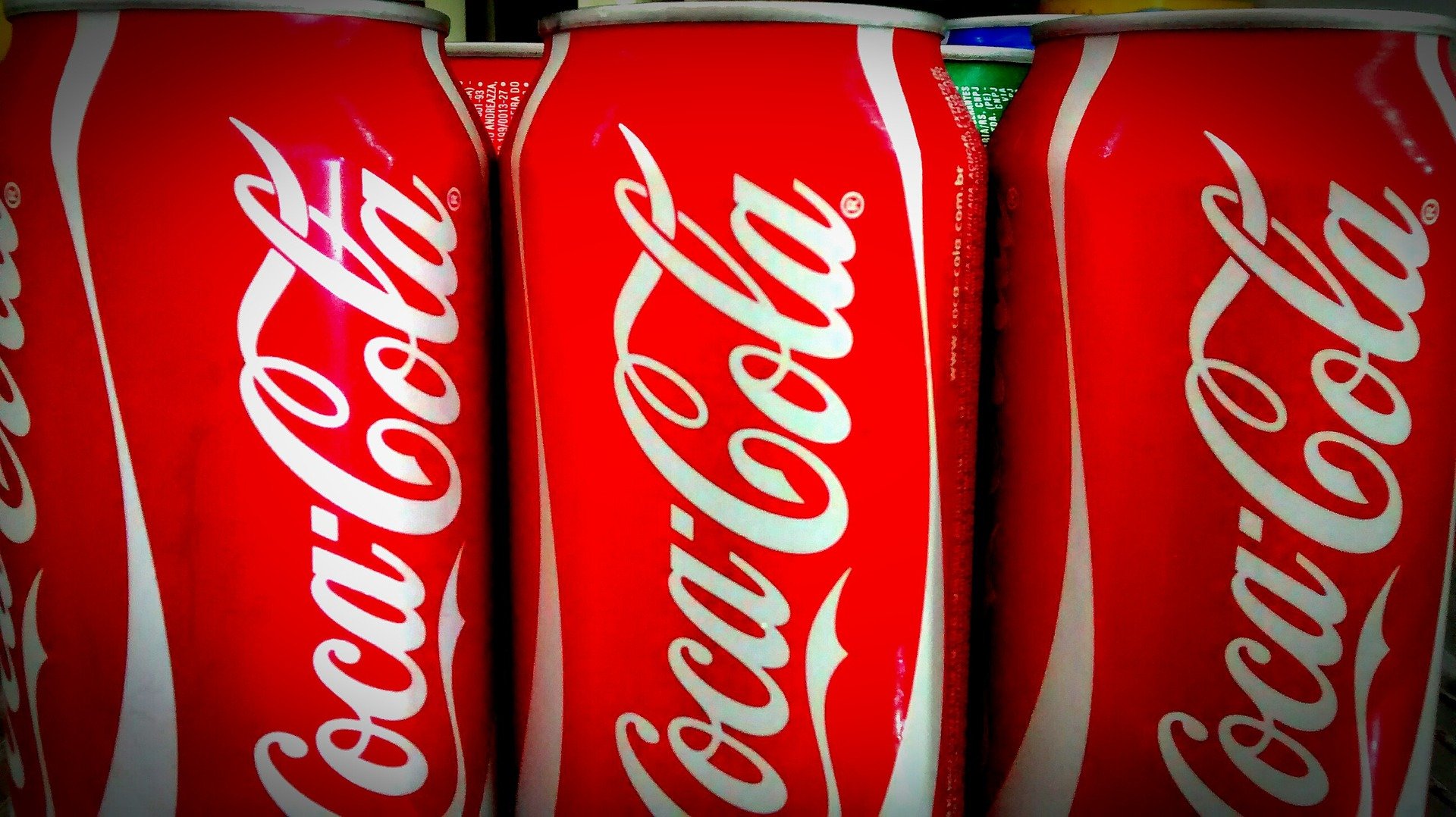 Surry County, North Carolina has taken the step of mandating the removal of all Coca-Cola machines from government facilities after the company’s stated opposition to an election law passed in Georgia.

“Our Board felt that was the best way to take a stand and express our disappointment in Coca-Cola’s actions, which are not representative of most views of our citizens, Our Board hopes that other organizations across the country are taking similar stances against Coca-Cola and sincerely wishes that future marketing efforts and comments emanating from your company are more considerate of all your customers’ viewpoints.”

He accused the Coca-Cola CEO of engaging in “corporate political commentary favoring the Democratic party.”

Several prominent Republicans have called on conservatives to boycott Coca-Cola and other companies who have criticized GOP-led voting measures.

Harris, who is an elected official in a county former President Trump won in both 2016 and 2020, said Coca-Cola was proving it supports “the out-of-control cancel culture and bigoted leftist mob.”