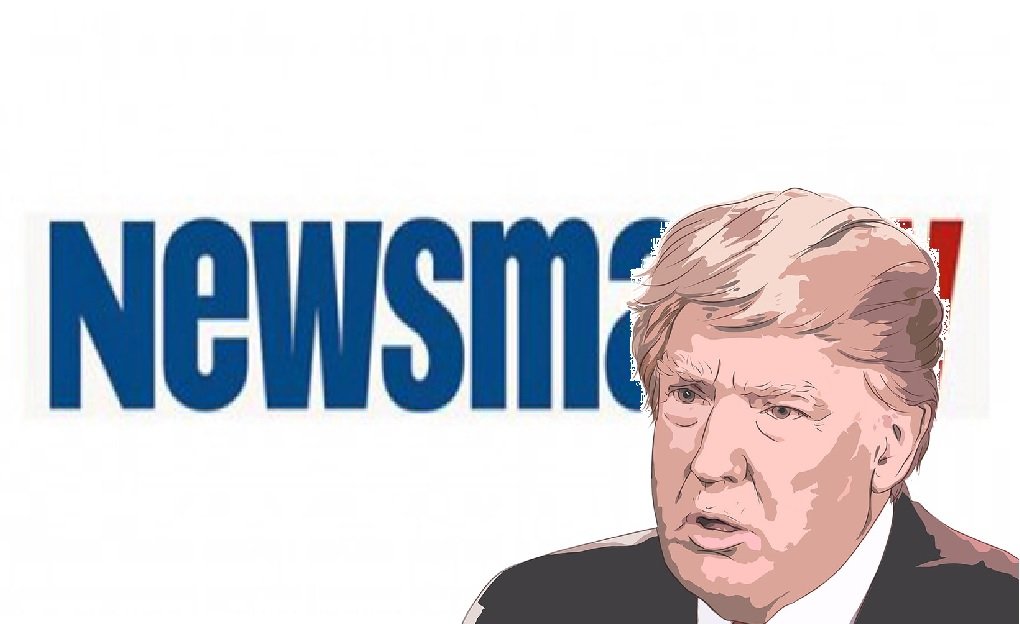 Newsmax hopes to overtake Fox News as a leading conservative news outlet in the next twelve months.

According to NewsMax CEO, Christopher Ruddy, that is certainly “doable.”

NewsMax had become highly critical of Fox and its hosts after Fox rejected claims that the election results were not valid. Since then Trump supporters have been jumping ship from Fox to NewsMax.

Trump has even started sharing NewsMax clips in tweets.

Ruddy addressed rumors that Trump and allies were trying to buy NewMax and turn it into a competitor of Fox.

Ruddy said  “we are not actively selling,” however “investors, investment banks and strategic players” had expressed interest.

Ruddy said that after Trump leaves office, that NewsMax would be thrilled to have a weekly Trump Television spot.

“He is going to be a political and media force after he leaves the White House,” Ruddy stated.