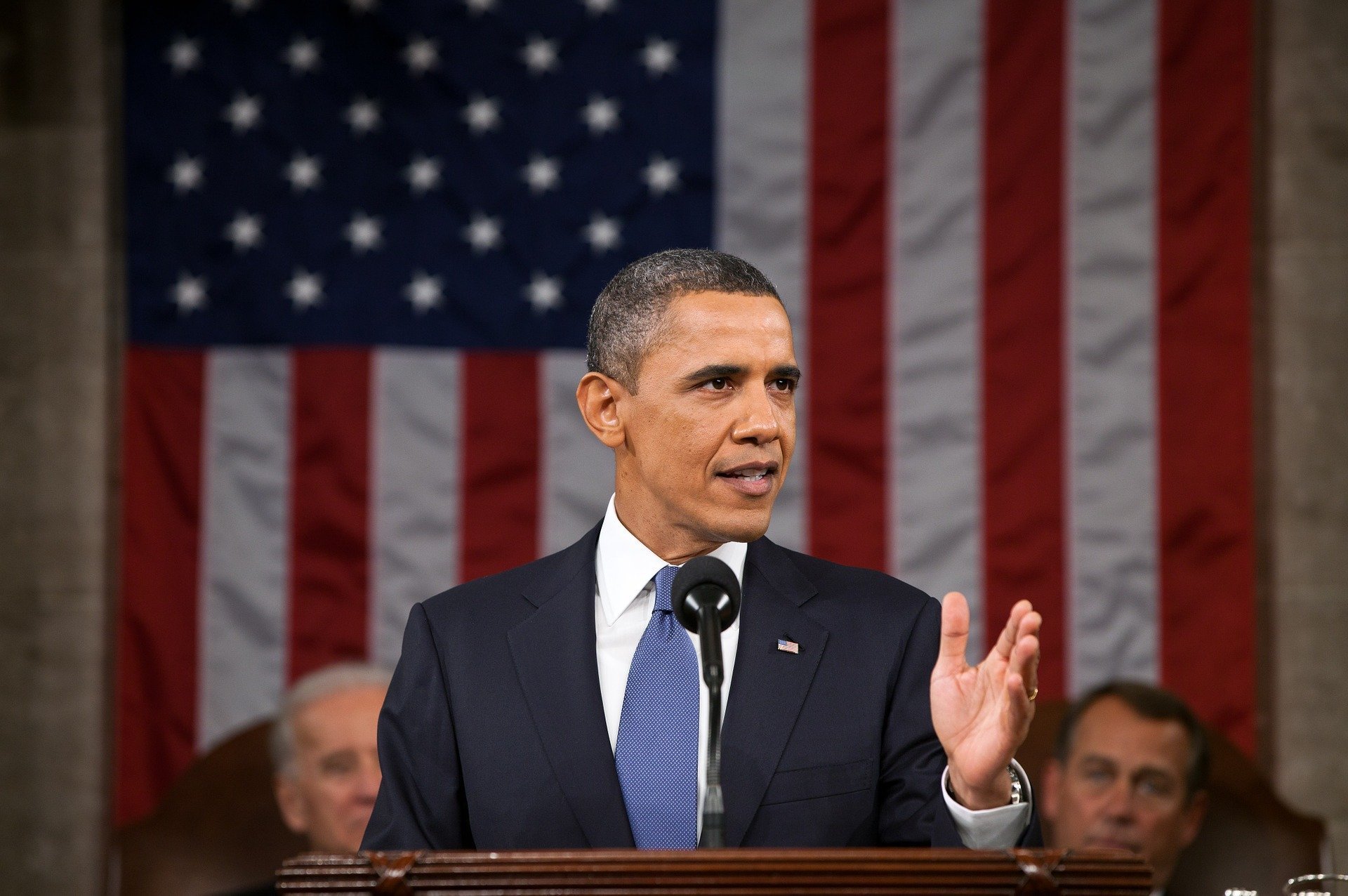 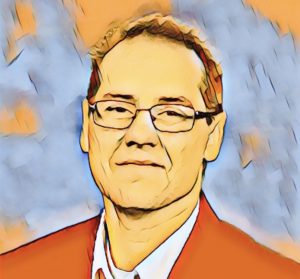 You can always tell when Donald Trump is in trouble.

He starts attacking Obama or Hillary.

It is almost like clockwork that you can set a time to.

This week it is nothing new. Trump was embarrassed by reporters asking questions he has no answer for. The Supreme Court is hearing arguments that may end in us finally seeing what he is hiding in his tax returns.

Trump’s own internal numbers show that he is trailing in key states.

And despite his claims of how he is on top of COVID-19, his own personal valet has tested positive and it is feared that several members of the West Wing and possibly the President and Vice-President.

So it is time for the repeat phase.

In a Tweet, Trump accused Former President Barrack Obama of the “The biggest political crime in American history, by far!”

When pressed for elaboration, we got noisy crickets.

But isn’t that part of the process?

Trump knows that there is no crime. Even National Review’s  David Harsanyi in trying to whip the Trump base up in an article about how Obamagate was not a conspiracy, was forced to admit the following:

None of this means that Obama committed some specific crime; he almost assuredly did not.

His article, even though it said very clearly that Obama did not commit a crime, spends the rest of the article spinning a conspiracy theory that Alex Jones would be proud of to suggest he did.

The biggest “gotcha” moment was when in a meeting, Obama insisted that the investigation be “by the book”

Someone grab the cuffs.

To suggest that this was a smoking gun is reaching to say the least. Obama spent 8 years being accused of everything from being a Muslim, not a US citizen, and of wearing a tan suit. You can be sure that if one aspect of the investigation into possible foreign involvement in a US election was not down by the book, Fox News, and the conspiracy crowd would go nuts.

But this isn’t about a crime that no one seems to be able to pin down. Trump is perfectly aware of this.

This is about political survival.  Trump is polling badly in states like Pennsylvania and Wisconsin. States he won in 2016 and needs to win.

His diehard base of elderly voters is not happy with his handling the Coronavirus situation.

And finally, he currently has no record to run on. His best bet between now and November is to throw as much shade onto the Former Vice-President hoping that those who might not like either Trump or Biden will see him as the lesser of two evils.