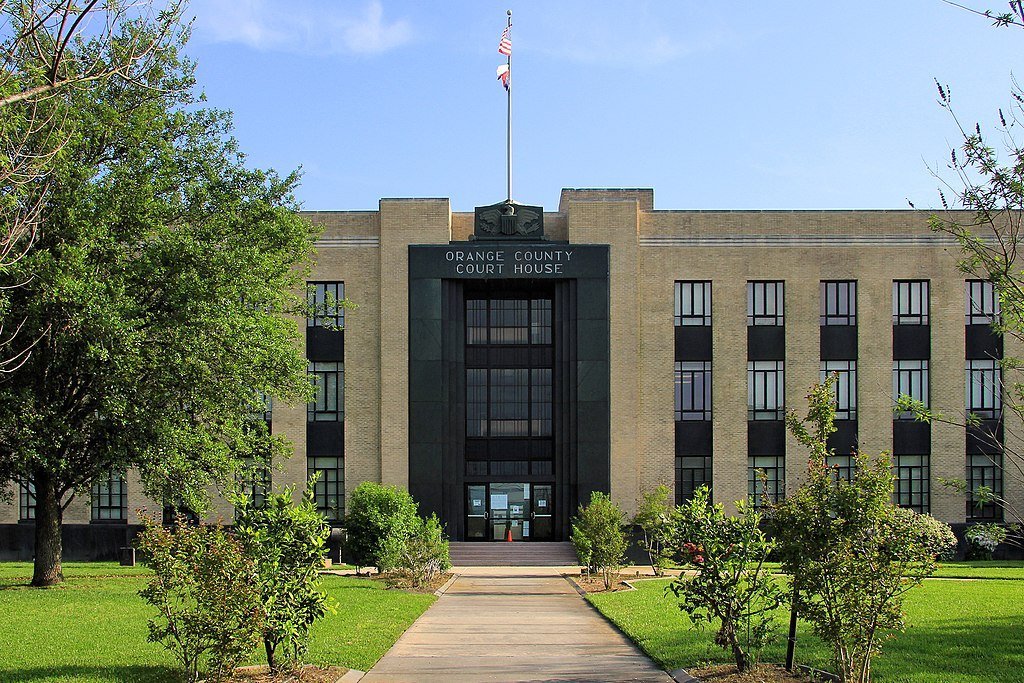 The second Commissioners Court for the month was held April 27th.  One of the main items on the agenda was to be a discussion regarding approving a resolution in support of state legislation to form a coastal protection district, in preparation for the federal levee project supported by Orange County and planned by the Army Corps of Engineers.   The coastal protection system district would oversee the project.

However, per Judge John Gothia, this item would have to be tabled for a special session next week, as the court had just received the paperwork from the state with a language change the Court had requested.

The Court also approved the use of preliminary FEMA maps to establish base flood elevation for properties participating the in the county’s elevation program, and updates were given on repairs that were still underway from Harvey, as well as the most recent Laura and Delta storms this year.

Judge Gothia also stated that Orange County had spent all their reserves on debris clean up from 2020 storms, coronavirus money and protective measures against future storms, and hadn’t yet received that money back, but calls had been made to congressmen and reimbursement was a given, it was just the timeline that was in question.

“We were of the only counties in the state of Texas that had a debris bill the size we had,” Gothia said.

Open session of commissioners court allowed for citizens to address items of concern.  Joseph Henry, the founder of “Let’s Make Bailey’s Great Again”, a grassroots group he started as an effort to clean up Bailey’s Road in Bridge City, said that although the group began with Bridge City cleanup, they wanted to extend into other areas of Orange County, but needed help.

“We are asking if we can find somebody to help us get the work done,” Henry said.  “One of the projects is an area south of Bridge City along where the bridges are on both sides. “

“Cleaning up Orange County,” Gothia said, “It’s something we need –  everyone to take some pride in where they live.  We go out there and clean up and two weeks later it’s trashed again.”

The court also formally approved a resolution congratulating West Orange Mayor Roy McDonald on his retirement, which they presented to him last week.

Gothia said, “He has worked in this community for over 26 years and has done a fantastic job and certainly earned his retirement, and as all of us know there are a lot of trials and tribulations, especially in the last few years, in public office.”

Emergency Management Director, Joel Ardoin, updated the court as well with the latest Covid numbers, stating that overall Covid cases were down, with a slight uptick that could’ve been due to a back log of cases.  The numbers of people receiving the vaccinations, however, were dwindling.

Gothia encouraged everyone to get their vaccinations while they could, saying “The vaccines are working.  We’re seeing it out there.

“Everyone has their own health decision to make and I respect that.  There haven’t been many serious complications in the millions of vaccines across the U.S., but people who get Covid can get seriously ill,” he said.

Ardoin stated that through grants available, Orange County could be looking at a stand-alone vaccination clinic, not just for Covid, but for many routine vaccinations, such as the flu.  A location at this time has not been determined.