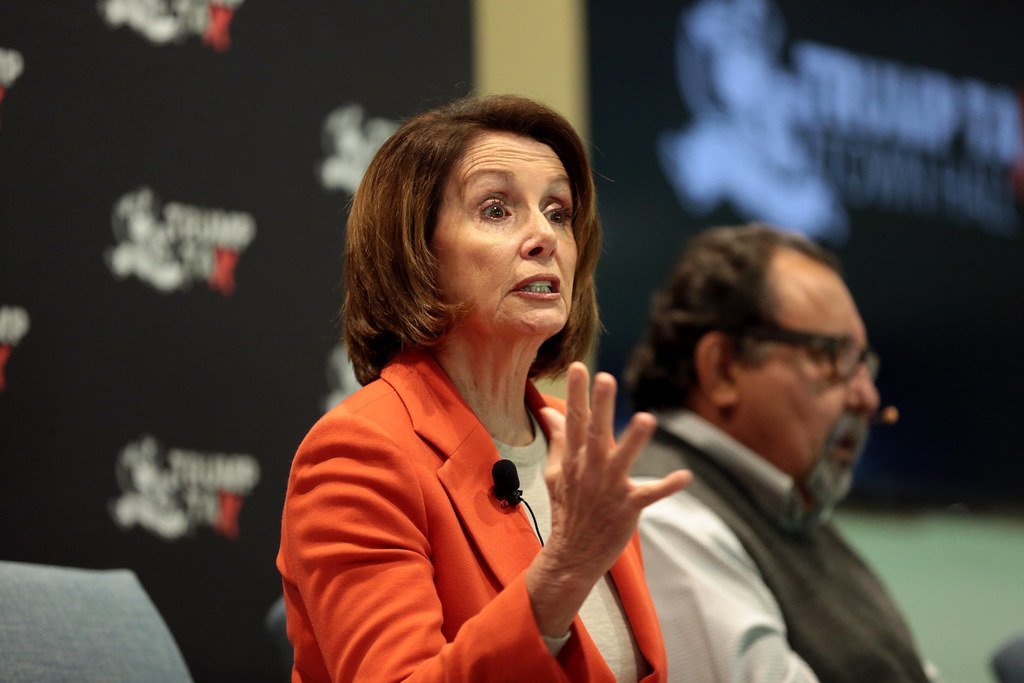 “The president is installing an illegitimate Supreme Court justice just one week before the election, after 60 million Americans have voted, who will dismantle the ACA, and won’t say, either way, when asked, by Sen. Feinstein, do you think Medicare is constitutional? She said she really couldn’t say.”

Pelosi’s comments come after the Democratic leader said last week that she doesn’t trust the Supreme Court “one bit.”

Pelosi and other Democrats have accused Trump of packing a “Pro-Trump” court to ensure that any post election lawsuit concerning the election would be decided in his favor.