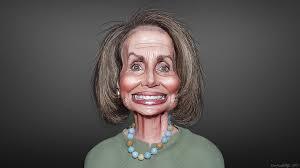 WASHINGTON: Sunday, Democratic House Speaker, Nancy Pelosi, indicated her intentions to seek another term as Speaker of the House of Representatives should Democrats keep control of that branch of Congress. 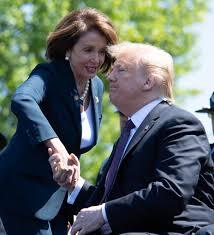 Pelosi has been intrumental in thwarting key Trump Proposals

Most pollsters have in recent days and weeks have suggested that House Democrats will pick up between 5 and 25 seats. Trump has stated that he believes that the House Republicans will retake the House on Election Day.

Pelosi has made several remarks since September about the agenda of Congressional Democrats should they retain the House and take control of the US Senate.

Democrats need to win at least 4 seats to take the majority in that body, 3 if Biden wins the Presidency.

Pelosi has talked about increases to the minimum wage, immigration reform with possible amnesty, social welfare spending increases, and repealing the Trump tax cuts passed in his first year in office.

She has also not ruled out the possibility of further Congressional investigations and a possible Second Impeachment should Trump win reelection. 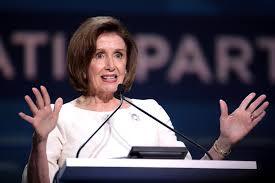 Progressive Democrats, such as U.S. Representative Alexandria Ocasio-Cortez, have expressed the desire for younger, more progressive leadership to take Congressional Democrats further to the left. She has made no secret of wanting the nation to vigorously pursue the Green New Deal