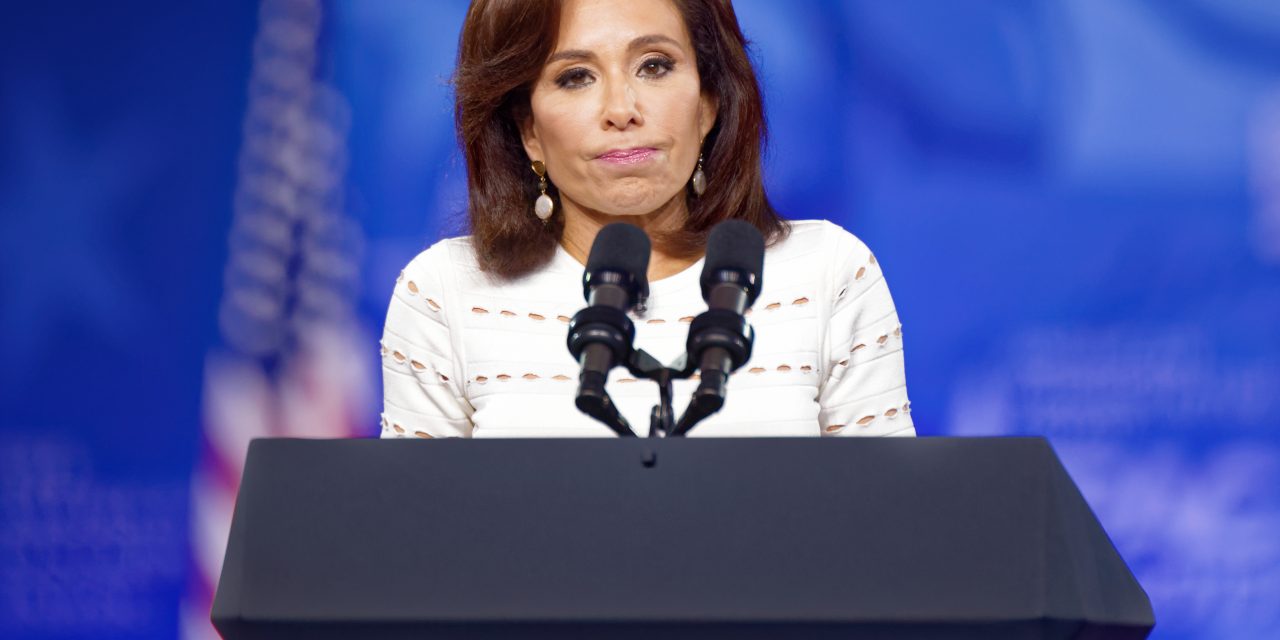 Pirro wanted “to expose the vote fraud that took place in the election.”

So there are rumors circulating that Fox has canceled her show over it.  Fox says she will be back next week, Pirro so far has not chimed in.

If this is the case, it would be in line with recent trends of backing away from the President. Fox and AP were the only ones originally calling Arizona for Biden even though a large number of ballots remain out. 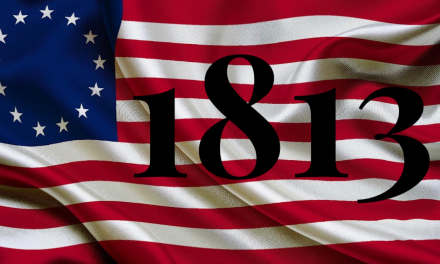 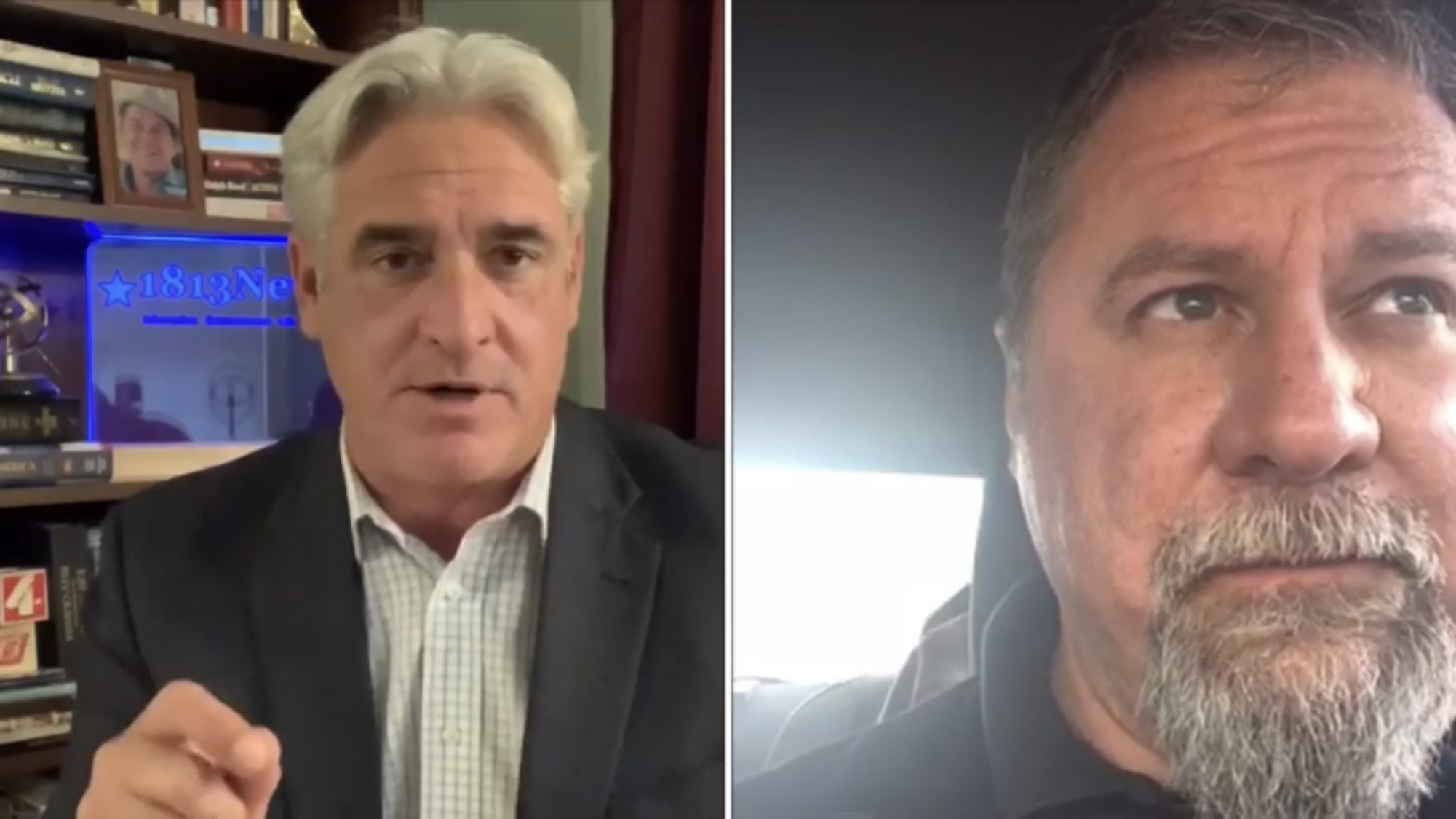 When the Knee to the Neck is appropriate in police work 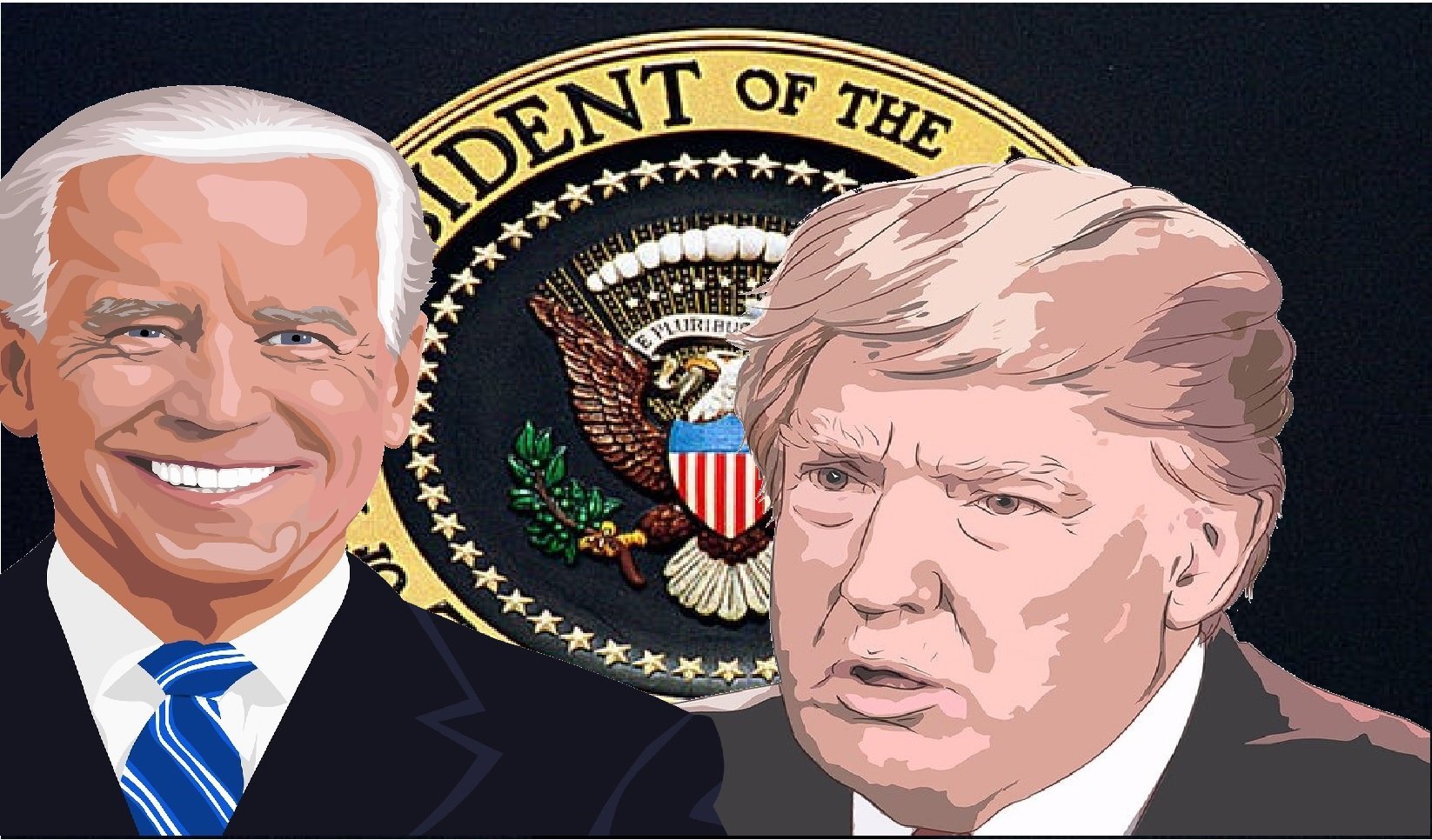 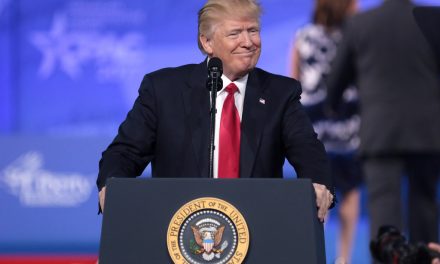 IN HIS OWN WORDS: TRUMP PLEDGES MORE PROSPERITY