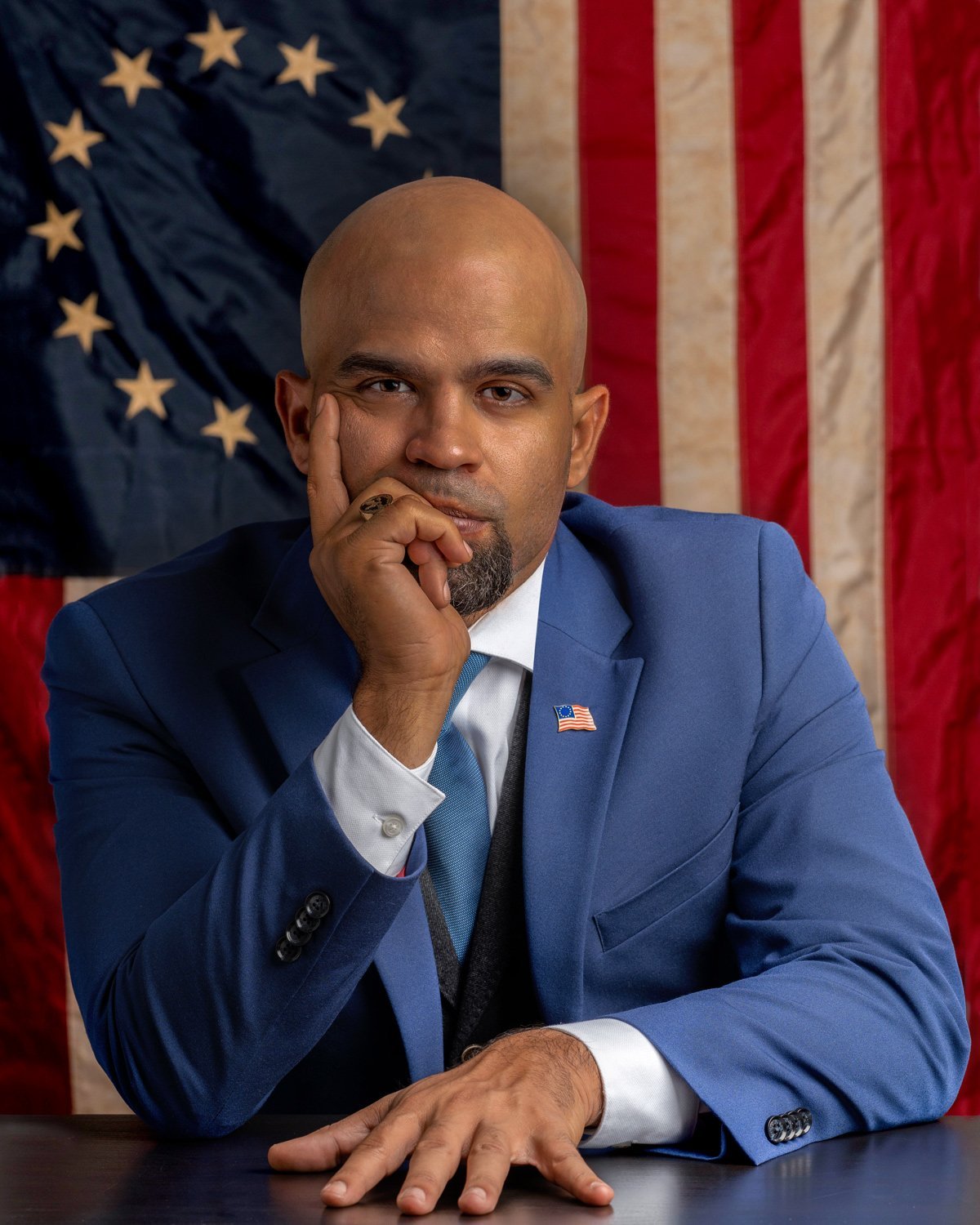 Enrique Tarrio, the founder of the Proud Boys, was also a long-time informant for the FBI according to court transcripts obtained recently.

Tarrio’s own lawyer described how he had helped authorities in the Miami area prosecute over a dozen people in cases ranging from drugs and gambling to human trafficking.

Five members of his organization were arrested for their involvement in the  January 6 Capitol Hill incident, while Tarrio had been arrested earlier and ordered to leave DC.

It is not known if Tarrio has been involved with Federal Law Enforcement since 2014. Tarrio launched Proud Boys in 2016.