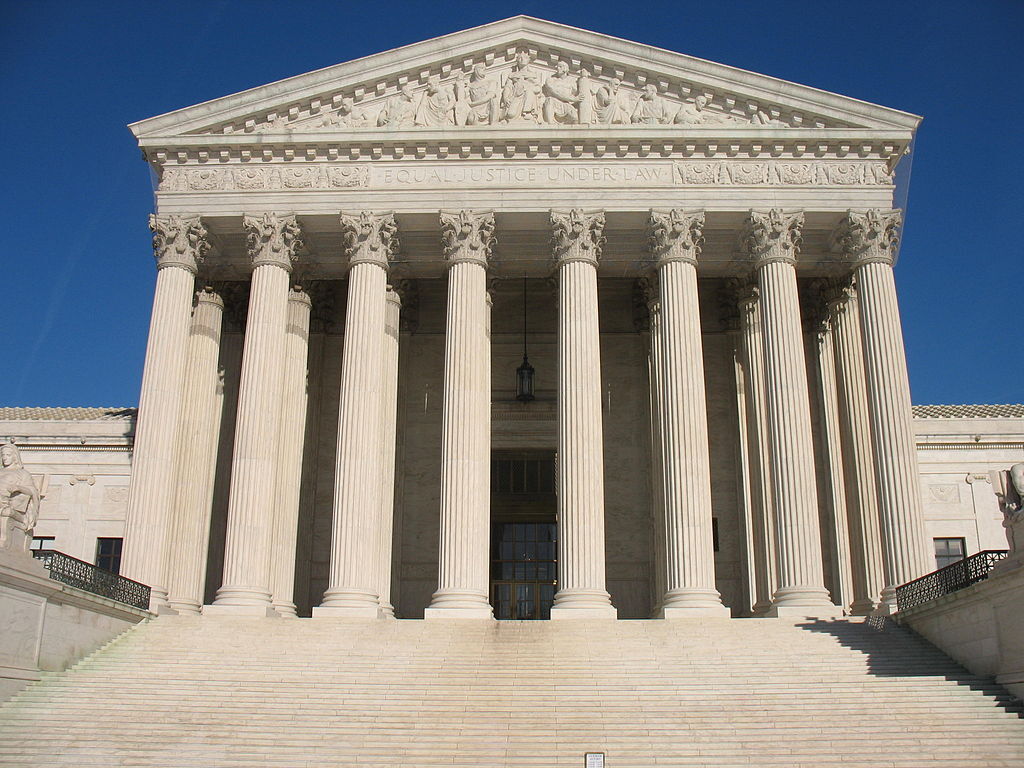 The Supreme Court ruled on Monday that an organizer for BLM, DeRay McKesson, cannot be held liable for injuries suffered by a Louisiana Police Officer at an event organized by McKesson.

The 2016 incident happened after the shooting death of Alton Sterling by a White Police Officer. The shooting touched off weeks of protests nationwide.

In the event, the Louisiana Officer (referred to as John Doe in the legal proceedings) was struck in the head by a rock. He suffered injuries to the brain, jaw, and teeth.

He sued McKesson and BLM. The BLM lawsuit was tossed out citing that BLM is a social movement and cannot be sued.

The ACLU took up McKesson’s case after an appeal to the 5th Circuit of Appeals ruled the lawsuit could go forward.

The Supreme Court ruled, “The Fifth Circuit should not have ventured into so uncertain an area of tort law — one laden with value judgments and fraught with implications for First Amendment rights —  without first seeking guidance on potentially controlling Louisiana law from .”

The ACLU argued that letting the lawsuit go forward, “would have a tremendous chilling effect on the First Amendment right to protest.”

Lawyers for the police officer argued that the decision, “would encourage negligent, unpeaceful, and illegal behavior at the expense of others and, in particular, would expose law enforcement officers to serious harm.”