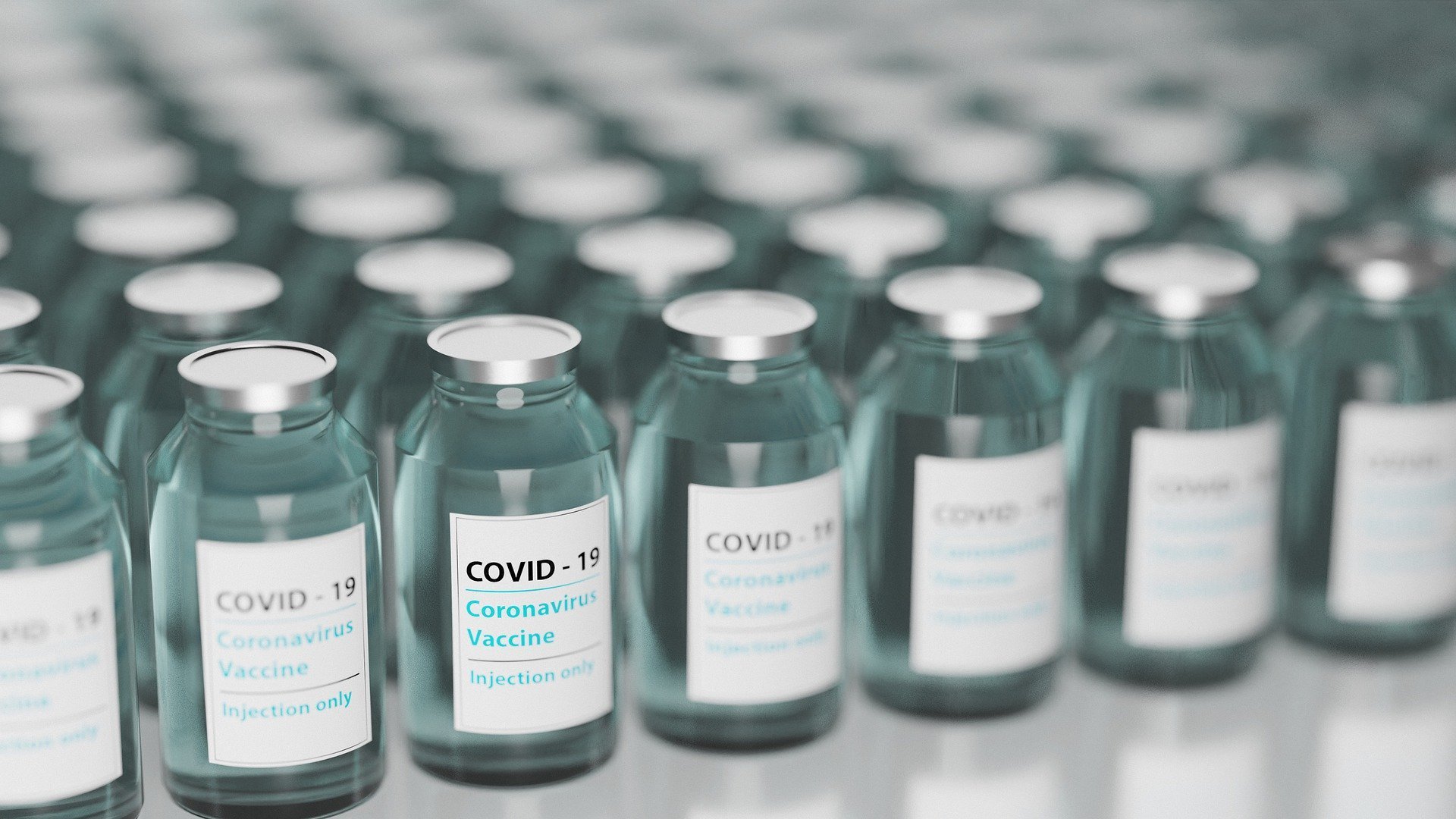 What is known is that currently, the United States has secured 400 million doses of the Moderna and Pfizer-Biotech vaccines. This is enough for roughly 200 million people. The US also is in the process of arranging 200 million additional doses by the end of spring/early summer with the option of 500 million more.

Washington has also established advanced purchasing agreements for over one billion doses from other companies that have not yet received US regulatory approval.

What is not known is the details of those deals.

The deals between the United States (and other governments) are largely shrouded in secrecy, though in recent days and weeks, some of it has surfaced.

In available documents that have surfaced, drug companies have been able to arrange:

Additionally, the United States has given over 3 billion dollars to drug companies, largely paying for development.

But the drug companies are able to keep the patents for any of the drugs they develop.

On top of this, drug manufacturers have been able to demand that the pricing remain confidential.

Largely this has been the case, but leaked documents show that the European Commission has been paying $14.70 for the Pfizer vaccine while the United States was paying $19.50 per dose.

Under the agreements, the US covered the vaccine companies under the 2005 PERP Act.

This means that the companies cannot be sued by people even in the case of negligence or recklessness.