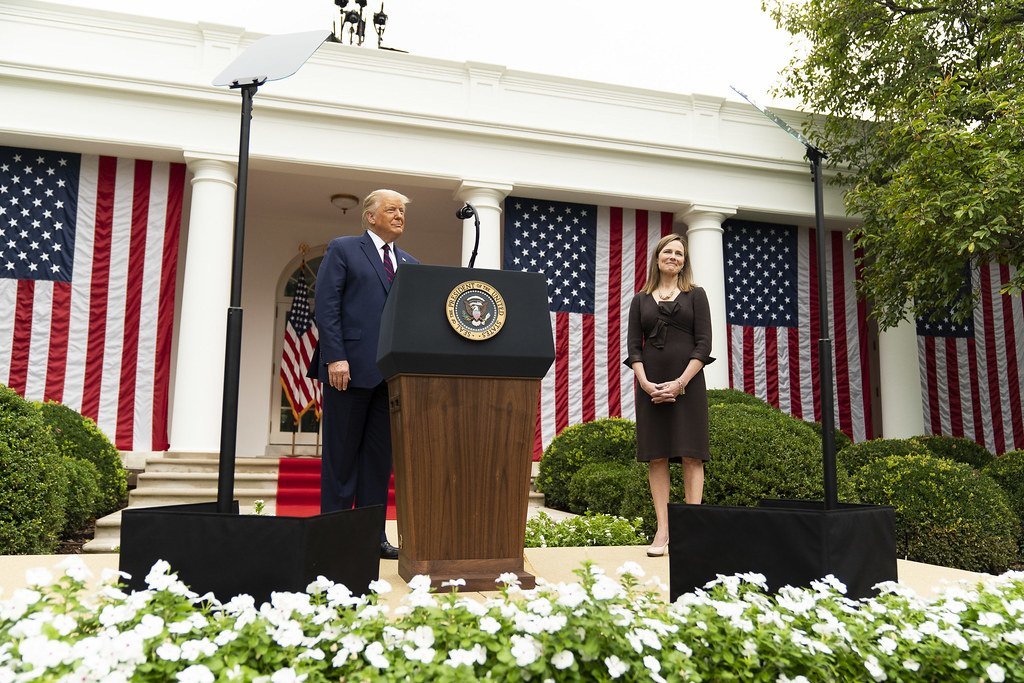 (October 26, 2020, WASHINGTON DC.)   The United States Senate is expected to vote this evening on confirmation of Amy Coney Barrett to replace Justice Ruth Bader Ginsburg as an Associate Justice of the US Supreme Court.

“The Senate is doing the right thing. We’re moving this nomination forward and colleagues, by tomorrow night we’ll have a new member of the United States Supreme Court,” Senate Majority Leader Mitch McConnell said during a lengthy speech on the Senate floor Sunday afternoon. 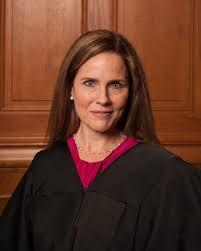 McConnell has repeatedly pointed to a rules change done by Democrats in 2013 that eliminated the 60-vote threshold required to passing certain judicial appointments. McConnell, using that precedent, broadened that change to include Supreme Court nominees in 2017 – a change that has allowed Republicans to pass nominees, likely including Barrett, in largely party-line votes.

Barrett was nominated to the 7th Circuit Court of Appeals by President Trump on May 18th,2017, and confirmed on Halloween of the same year.

Barrett’s nomination has been opposed and held up largely along political and party lines by Democrats. Democrats led by Senator Cory Booker, of New Jersey, Diane Feinstein of California, and Kamala Harris, of California and Joe Biden’s VP pick, have worked to slow down the confirmation of Barrett in the days leading up to the November 3rd Elections. 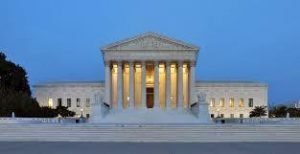 The Supreme Court has a busy docket planned after November 2nd, including deciding LGBT, 2nd Amendment, and an ACA challenge case in the coming months.

According to many Senate Republicans, this action has distracted the Senate from tackling other problems, such as future COVID relief.

President Trump has been on the campaign trail in recent days reminding supporters that his nominations and confirmations of now three Supreme Court Justices.

Once confirmed, Barrett is expected to be sworn in quickly. The Court has a busy docket planned after November 2nd, including deciding LGBT, 2nd Amendment, and an ACA challenge case in the coming months.

Follow 1813News throughout the day as we keep you updated on the Confirmation Vote! 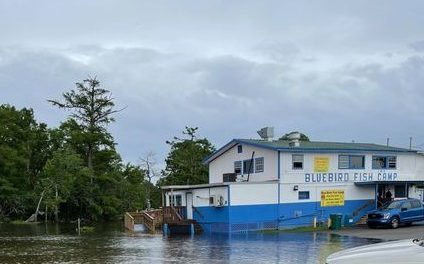 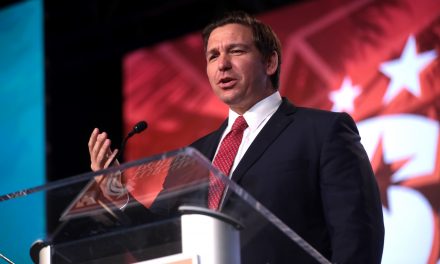 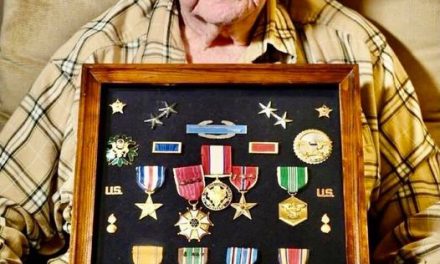 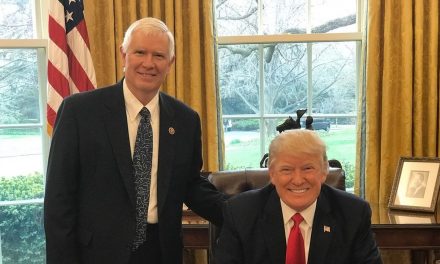