Home » Blog » STARBUCKS PICKS UP ITS BALL AND GOES HOME 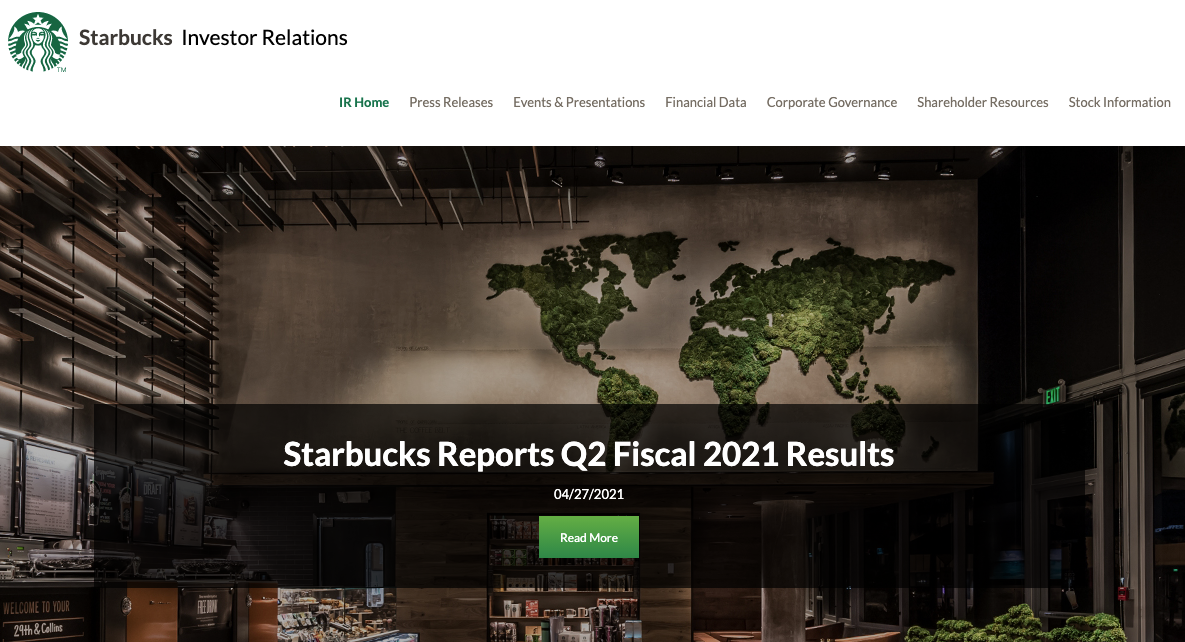 As historical epochs go, there is always a pivot point that leads to societal change. There are “Waterloo’s” even when there isn’t a Waterloo. There is typically a catalyst that shows a society just how deranged it has become. And those changes in the hearts and minds lead to an ever-so-silent shift in society.

Maybe the over-priced coffee titan Starbucks has shown us just what it would take to make Americans utter the word “ridiculous” under its collective breath and then vote accordingly next time.

Starbucks has championed the “woke generation” and applauded the slaughtering of former President Trump who was booted off social media.

But Starbucks picked up its ball and went home when it learned of Facebook’s disinterest in COMPLETELY stifling American free speech.

Sure, Facebook has done its fair share to preserve and defend Americanized marxism, but so far people with dissent can often still call a spade a spade. And THAT was too much for Starbucks.

The Seattle-based king of $8 coffee has said it may knock down its Facebook page. Why? Zuckerburg has NOT been sufficiently draconian to ALL DISSENT yet. The company is said to be re-evaluating its appearance on the platform because Facebook – read this slowly – Facebook has allowed other Americans to disagree with Starbucks social justice narrative.

One Facebook employee told his cohorts that, “Anytime they post (organically) in regards to social issues or their mission & values work (e.g. BLM, LGBTQ, sustainability/climate change, etc.) they are overwhelmed by negative/insensitive, hate speech related comments on their posts.”

Somewhere Fidel Castro is hoisting a cigar in tribute to the aims of Starbucks. After all, why SHOULD Americans be allowed views divergent with those of Starbucks.

You see, the Starbucks community management team says its been unable to “moderate” other views on its posts. And DISABLING comments is just plain (sniffle) hard.

The bottom line is that this “woke” company has not yet realized that about half the American public doesn’t buy the bologna about this new “social justice.” Those warriors believe anything short of rigid fealty to the concept of white guilt – is heresy. Most Americans know that is silly. That a fantasy has been created. That this new “wokeness” is really more like a frozen thousand yard stare of acquiescence to a known lie.

One day we will possibly recognize this time as a crucible one in which we began to realize that nothing short of “accepted” speech is what Starbucks really wanted. And it was there that Americans realized – hey, that’s not Freedom!