Home » Blog » Suspect run over by own car 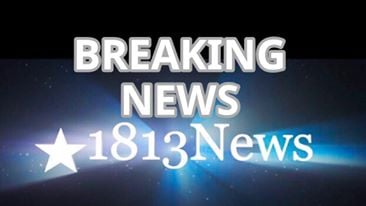 A theft at a gas station became a chase last night that ended with the suspect’s own car injuring him. OPD was called after a theft was reported at the Shell Station on Edgar Brown Drive. OPD responded and the suspect fled in his vehicle.

A lengthy chase ensued through side streets and down 16th Street to Lutcher Drive, where the suspect’s car was observed to go “airborne”, according to the report from OPD.

Once the suspect stopped the car, he attempted to run on foot and his car ran over his legs. He then jumped up to run again. Tasering was attempted but unsuccessful.

Eventually, the suspect, Fernando Atkinson, collapsed, was caught, and taken to St. Elizabeth Hospital in Beaumont.

This is a developing story…..