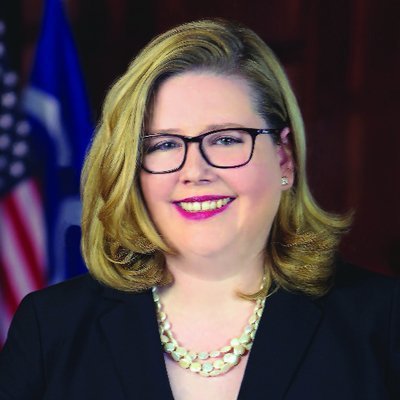 Most Americans have never heard of the General Services Administration. It was created in 1949 to help manage and support the basic functioning of federal agencies.

Fewer have heard of its Director, Emily W Murphy.

However, she has single-handedly brought the Biden team to a screeching halt. The Biden campaign had requested she sign off on the transition from the Trump Administration to them.

The GSA, if she signs off on it will give the Biden Campaign access to millions of dollars to help in the transition.

The GSA’s role is dictated by the 1963 Presidential Transition Act, which Congress has updated several times in a bid to promote peaceful, orderly handoffs and limit any national security vulnerabilities during the transfer of presidential power.

The ascertainment is usually routine, often happening without fanfare before dawn the morning after Election Day. This year, it’s anything but, as Trump insists “this election is far from over,” and mounts legal battles and recounts in several states.

Had she signed off on it, she would have been in a sense conceding the race to Biden.

This is not the first time such a request has been held up. In 2000, the Clinton Administration held out until after the December Electoral College vote before signing off to the Bush Transition request.

Her actions show that there are legal avenues to the transfer of power, and the AP projections are not one of them