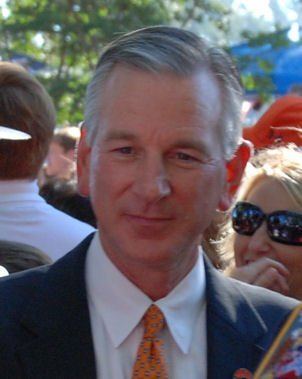 “But we’re going to get that corrected.”

That was the answer the Senator-Elect replied with after asked if he would object to the Electoral Count on January 6th.

Both Houses must vote to sustain the objections.

Tuberville said this of Trump, “I’m gonna tell you: Don’t give up on him.”

Other GOP Senators have stayed non-committal on how they will act on January 6th and in the House, only Mo Brooks of Alabama has publicly announced he will challenge the results.

The last time that the results of the election were challenged was in 2005. Democrats challenged the electoral results of Ohio. After a debate in both Houses, the Ohio Electoral Count was accepted when both Houses voted to not sustain the objections 267-31 in the House and 74-1 in the Senate.

“Don’t give up on him.” Tuberville urged Americans.