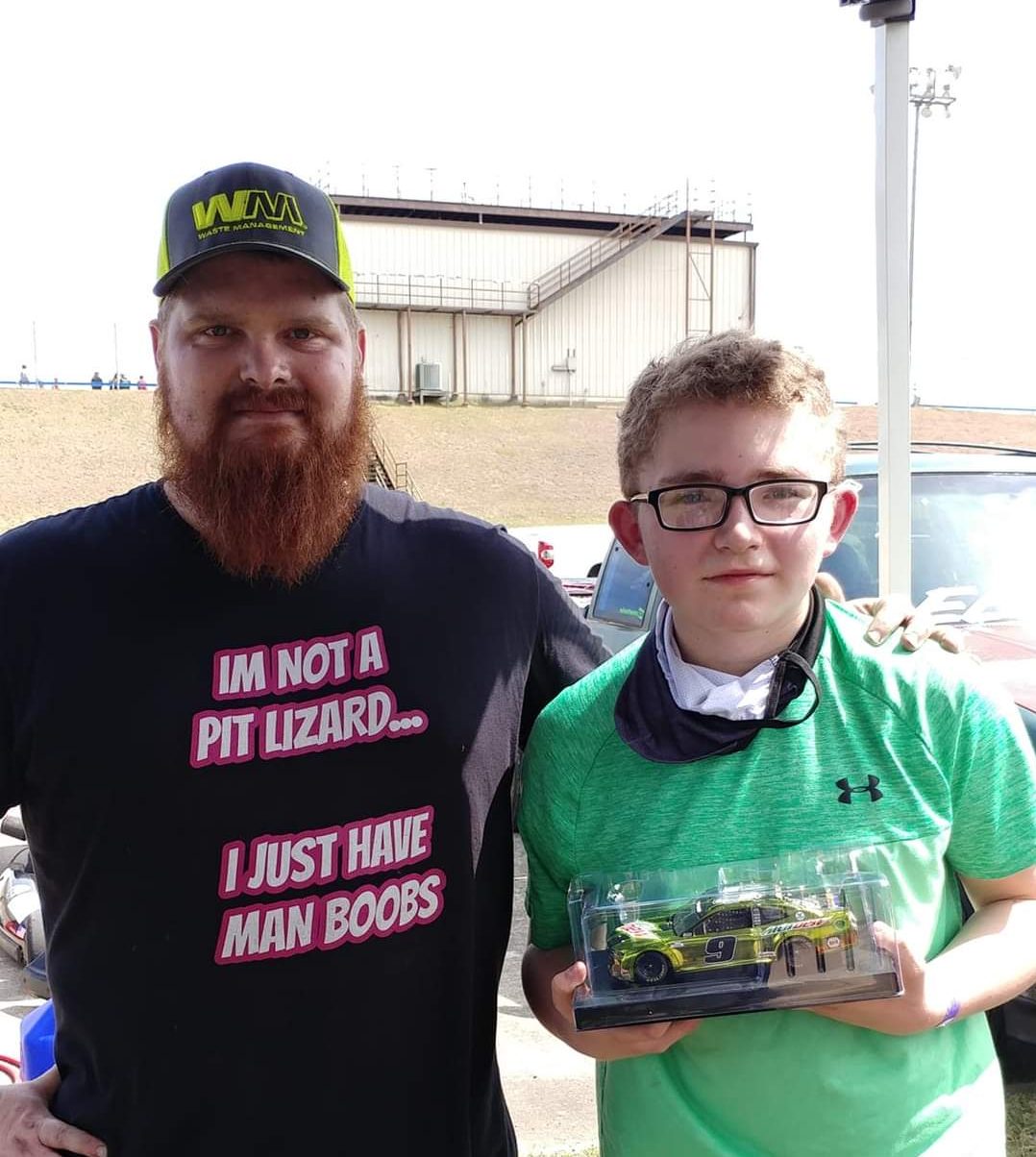 A Lakeview (North Vidor) 13-year-old has turned into a BULLET in a racing kart! And he’s destroying adult racing competitors in it. In fact, Caleb Eichler stands poised to be in the running for Rookie of the Year honors in the NASKART Pro Racing Series if he keeps up at this rate!

Eichler is truly a sensation. But it’s taken hard work. 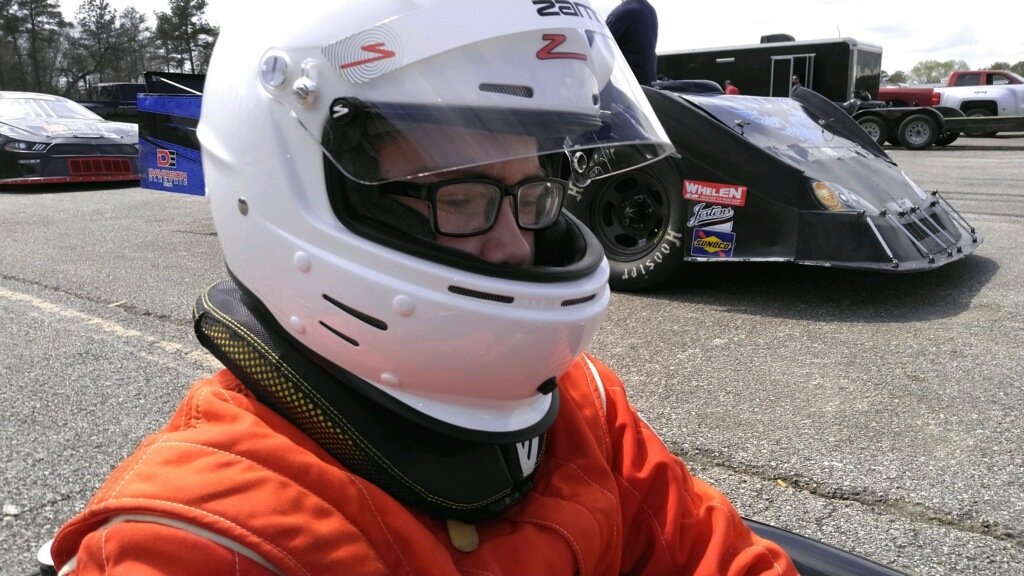 “It doesn’t even feel like you’re going that fast. I never get scared. I’ve always been a racing fan. and when I got into iRacing, which is a computer simulator, I knew I’d enjoy it,” said Caleb.

What does it feel like to beat adults in a race that they’ve been competing in for years? 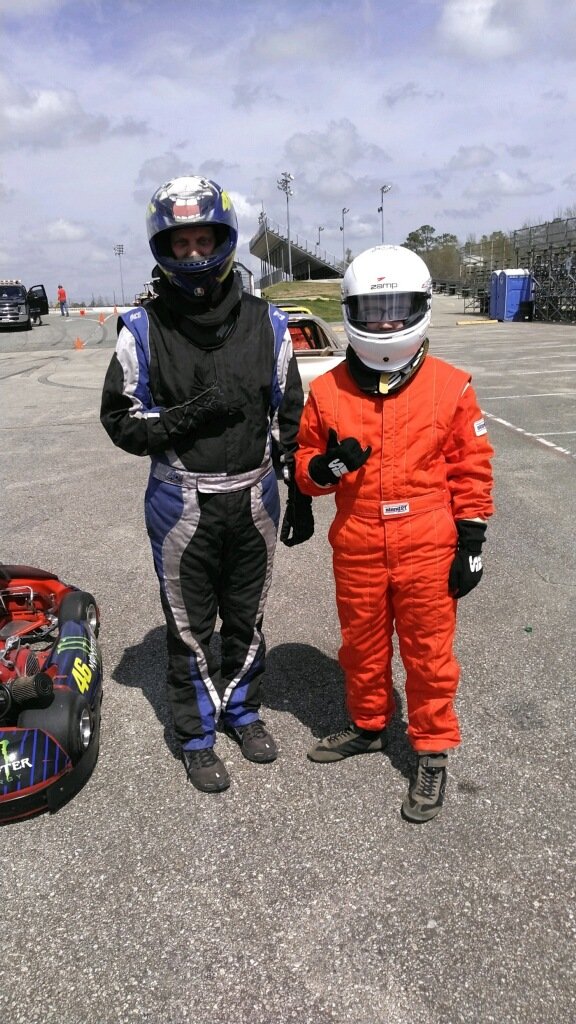 13! And competing in the adult series of kart racing! It means intense NASKART racing at speeds that top 105 mph in the draft. And often 85 mph in the clean air. Now THAT, is just plain “smokin’.” 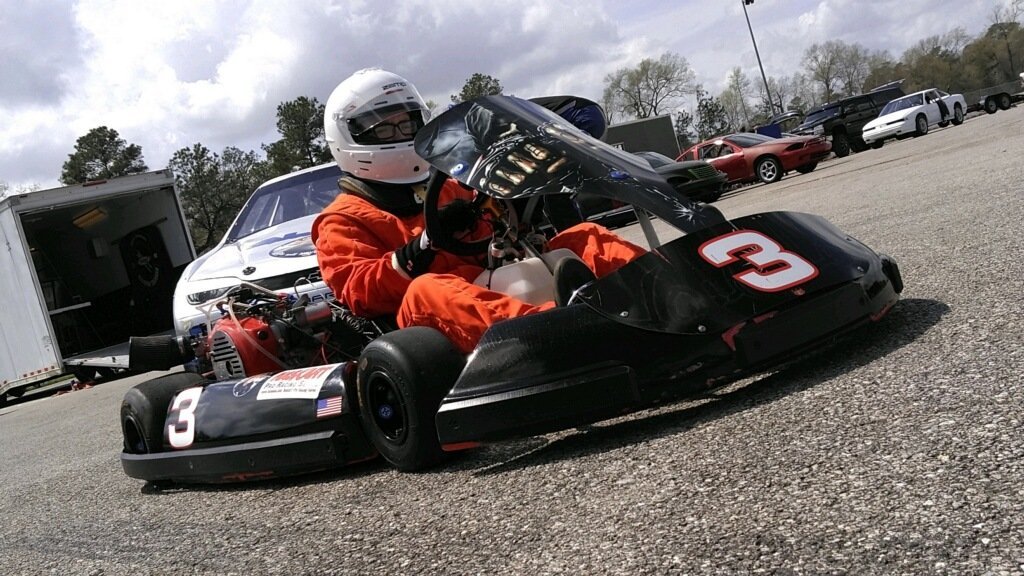 A 13-year-old who handles G-forces similar to what an Indy-car driver faces in every race.

Caleb Eichler made his rookie debut in the series just earlier this month after about 8 months of preparation to be in the sport.

He has raced at the Houston Motorsports Park and finished 5th, and is currently in the middle of a 13-race schedule for 2021. 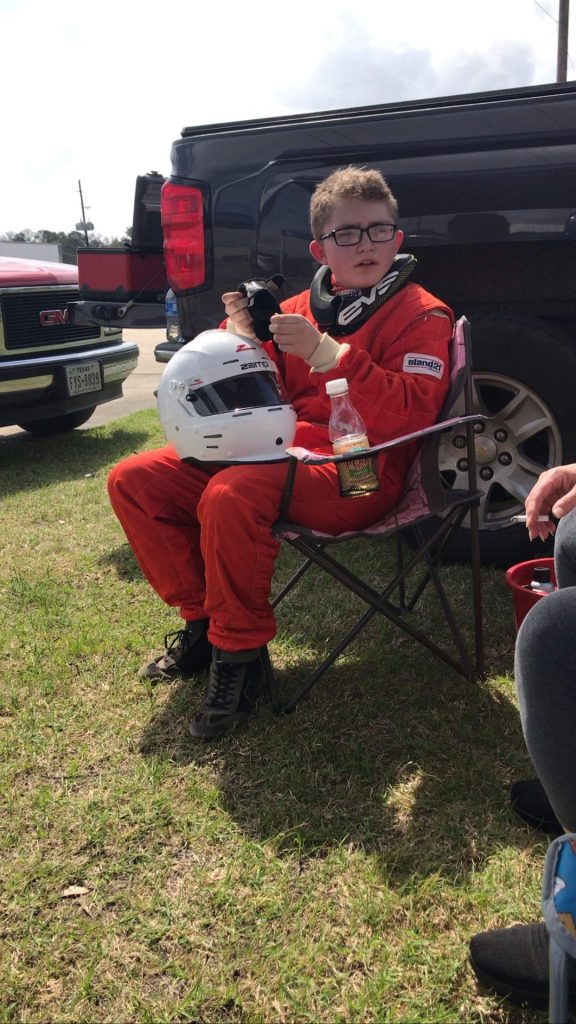 Caleb is likely to zoom past the competition at North Texas Raceway and the Hill Country Karting Club as well later this year.

Look. Caleb Eichler is just a great young man. The kind of guy everybody likes to support. Caleb even salutes during the national anthem of The Daytona. And of COURSE he wouldn’t miss watching it on the tube! One day, Eichler may well race in the 500! 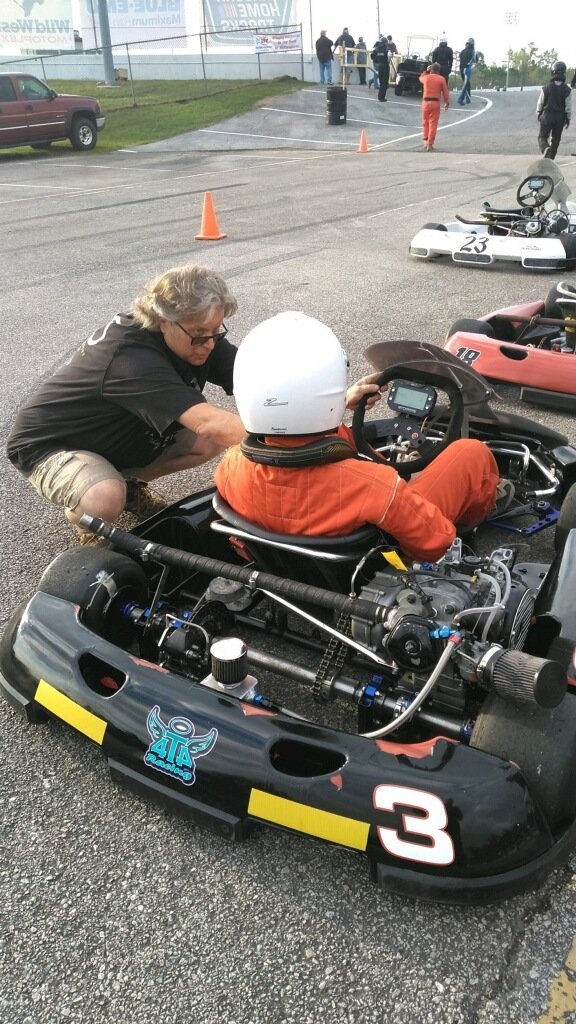 Caleb’s father, Dale Eichler, saw his son’s love of racing after the pair watched the Circuit of The America’s race in Austin in 2019. Caleb and Dale decided it was time to move into the sports in a big way. And Reata Racing was born!

In August of last year the family bought the kart. It’s a methanol-fueled JET by now – after HOURS of work. The kart runs a highly modified Honda GX270 engine. And in the hands of a serious young man and careful tutelage during the races, Caleb has been MELTING the tracks. 90 mph with his hair on fire (metaphorically) most of the time. Already, Caleb has beaten 2018, 2019, and 2020 NASKART champions. All adults! 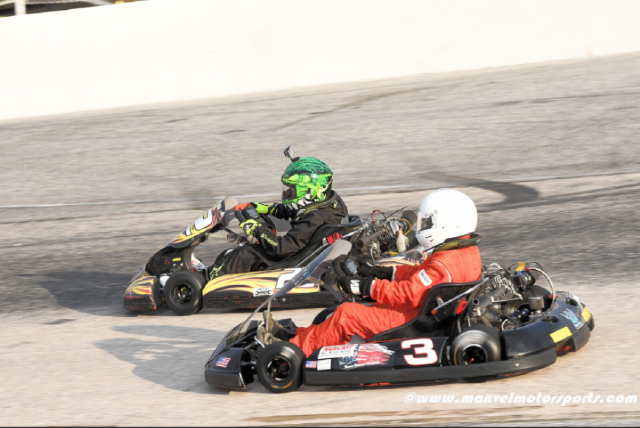 Eichler already has a 4-race commitment for next season to run in the Allison Legacy Series and could move up in 2023.

Barely a teen, and boiling down the track. If he keeps beating the adults you know for a fact he’s going to be a contender. And that’s going to make him a hero in Vidor. Something we can ALL cheer about! 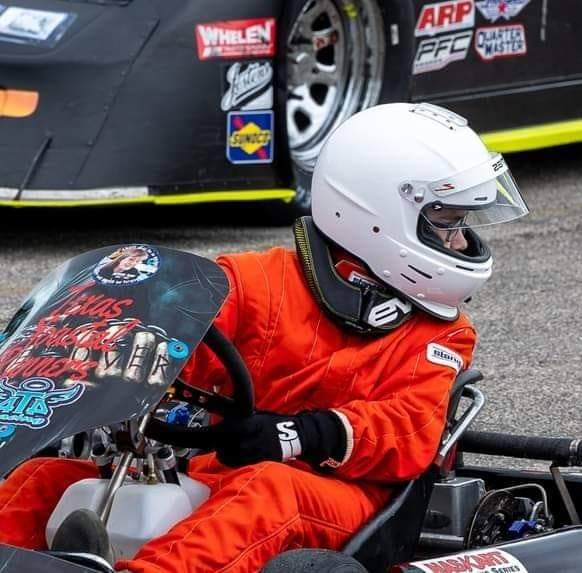