There are growing fears that a reported mistake by a lease management company could crush the Beaumont medical community and cause tremendous impediments for Beaumont area patients using physicians and other treatment facilities on the Christus St. Elizabeth campus.

It involves the lease agreements for at least a dozen physician’s offices on the campus. One source told us its been hard enough getting quality doctors to reside in Beaumont already, and that THIS will make it MUCH harder.

The issue centers on what the source calls a major mistake with lease agreements. Now the Dallas management company known as CBRE has sent letters to secure back rent from offices. Between $8,000 more a year and $150,000 more for an annual lease. Many doctors are reportedly fleeing or will be fleeing the campus for other facilities. Many have NEVER been late with a rent payment – and at least one has continued to pay the rent, plus the salaries of staff DESPITE the COVID-19 shutdown that prevented them from opening their doors.

CBRE has reportedly hired an attorney out of New Orleans to sue several businesses.

“It’s horrible. And its unethical,” said our source.

CBRE seems to be arguing that a CPI increase was not applied to leases in the past.

Christus St. Elizabeth was contacted about the bungled negotiations but has not responded at publication.

“It’s hurting this community. It was hard to get doctors here in the 80’s with the economy and the schools. We’ve spent ten years trying to bring doctors here. Physicians don’t want to relocate here,” said the insider.

“To me, THEY (the management company) made the mistake and I don’t think physicians should have to pay for it.”

“Everybody I know is looking for a new place to rent… some are wanting to build… and some just want out.”

Other sources in the medical field say the emerging crisis is expected to further worsen conditions in the Southeast Texas medical community. And could result in a flight of good medical professionals out of the area. 1813 will be watching out for you if that happens. 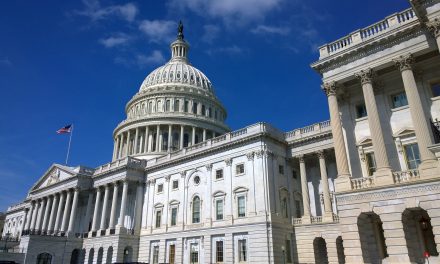 Dems proving to be ineffective. 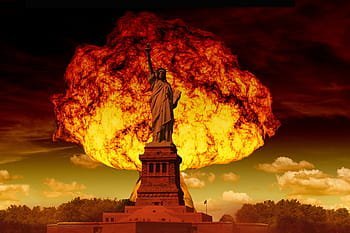 HOUSTON ROCKETS STAR DEMONSTRATES THE FEROCITY OF THE INTOLERANT LEFT 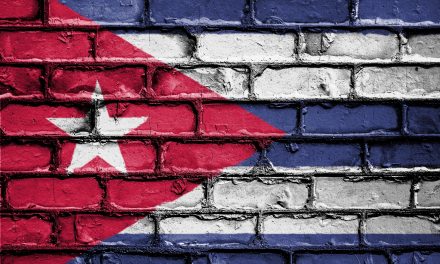 Maybe we can do a one-to-one trade.