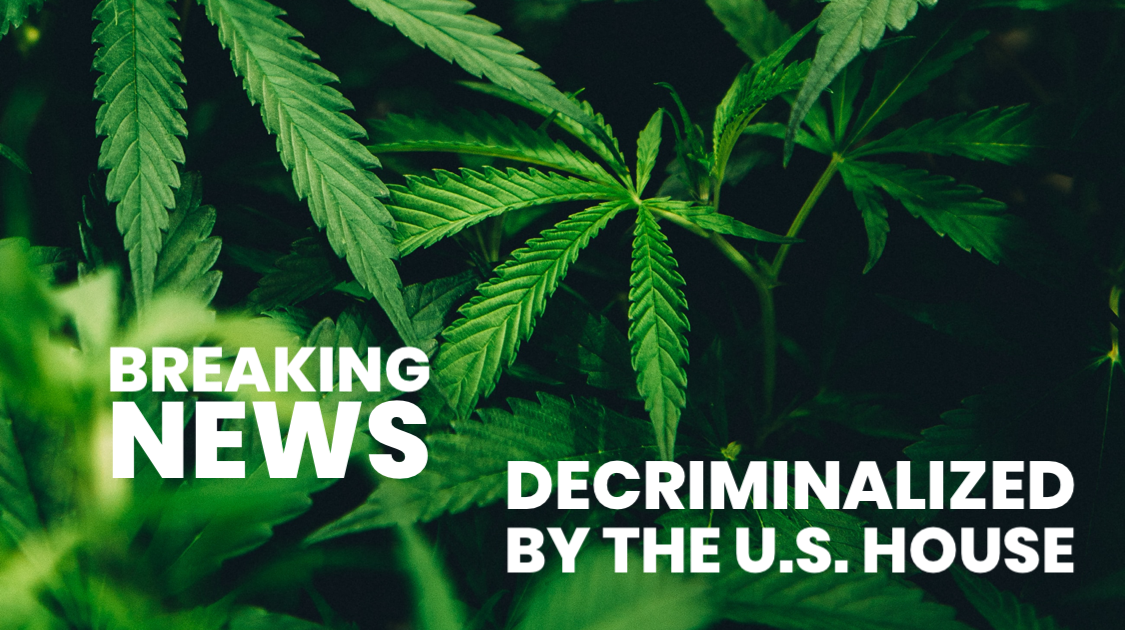 The U.S. House did a big (if not foolhardy) thing today (Friday the 4th of December) and you will want to know about it if you work in or around a Southeast Texas petrochemical plant.

The House, by a 228-164 margin, passed a historic marijuana decriminalization bill.

New York Democrat Jerry Nadler championed a bill that would take pot off the controlled substances list. It’s known as the MORE Act.

Nadler says if passed it will expunge marijuana-related criminal records. He says it would create a 5% sales tax on marijuana products and fund small business loans for people who have been “most adversely impacted by the War on Drugs.” Whatever THAT means.

Georgia Democratic Congressman Hank Johnson says it will be a boon for people of color.

“The criminalization of marijuana was used to disenfranchise an entire generation of black men and women,” Johnson said.

But not EVERYONE is a fan – including a dubious Southeast Texas retired operator and plant engineer who has spent a lifetime working around our plants.

Tim Davis of Buna was on the other end of the BP Refinery in Texas City that blew apart in 2005 – killing 15.

“Mental acuity is hyper critical when working in many fields. My 46 years experience in the petro-chemical industry gives me a lot of insight on how reckless this attitude of accepting sensory impairment can be.”

And Davis may be joined by managers who could struggle to enforce safety rules if the rules aren’t backed by the law.

“By decriminalizing the substance, it will make it even more difficult to protect the safety of employees and businesses that employ them. The civil courts and the government agencies like the EEOC will be inundated with lawsuits of people that object to random drug checks and pre-employment drug screenings,” said Davis.

Its unclear if the bill will get a hearing before a receptive U.S. Senate or not. But it points up a Democratic legislative priority.

Maybe America is ready for it, but it will certainly come with some unintended consequences if you listen to some folks.

Davis won’t support anything that could make the refineries more dangerous.

“In the petro-chemical industry employees with direct contact with the products, facility equipment, and the analytical equipment and procedures must have full possession of their faculties at all time. Most plants are automated to a great extent, but those facilities, and equipment must be monitored constantly… It stands to reason that none of these people should ever be in an impaired state of mind. A process can go from all normal to a catastrophe in seconds.”

He noted the “judgment error” (not necessarily impairment) believed responsible in the 1989 Phillips polymer facility explosion in Pasadena that killed 22 people. Davis says the plant went from operating well to two explosions in 40 seconds.

“To handcuff management, and provide a vehicle for a lowering of the standards under which these plants must operate to be safe – will be disastrous… I am vehemently opposed to anything that enables those type of incidents to more easily occur,” he said.

Right now marijuana is fully illegal in only six states. They don’t mess with it in Alabama or Kansas. But then again – times are changing. Even in Kansas we may NOT be in Kansas anymore.